“I have been leading a secluded life, one of continuous, concentrated thought and deep meditation. Naturally enough I have accumulated a great number of ideas. The question is whether my physical powers will be adequate to working them out and giving them to the world. . . .”

He received birthday greetings from Sir Oliver Lodge, Ernst Frederik Werner Alexanderson, Lee De Forest, John Hays Hammond Jr., Robert Andrews Millikan, Secretary of Commerce Robert Patterson Lamont, Henry Herman Westinghouse, and many another. Their greetings indicate the hope if not the confidence that “in a few months” or “a few years” the flame of Nikola Tesla's genius will weld one more astounding new device for mankind.

It is improbable that he will ever design such a device on paper, let alone in a machine shop, although before his mind's eye he may see it in every detail, motion, and defect. He is a great visualizer.

His first invention - before he was six and living at his native Smiljan, a Croatian village, in what is now Jugoslavia* - was something the like of which he had never actually seen. He pictured it curved, pointed at one end, fastened to a string at the other. The child modeled a piece of iron according to his vision and thus had the hook which he needed to catch frogs. Similarly he completely visualized his induction motor, his coils and transformers, all his inventions, before he sketched and constructed them. He has unlimited confidence in his visual inventiveness. He no longer bothers to build, seldom bothers to make notes. He simply reclines and cerebrates.

Years ago he had a laboratory in Houston Street, Manhattan. It burned down. He lacked money and desire to rebuild. He had an apartment in midtown Manhattan, in West 40th Street opposite the Public Library whose engineering room he still occasionally haunts, and near the Engineers Club which he no longer will visit. In that apartment he kept a few terrifying but harmless lightning machines. The swank St. Regis Hotel whither he moved two years ago was no place for such devices. Dr. Tesla contented himself with studying four pet pigeons which nested in his rolltop desk. Maids complained. He moved.

Many such stories about him exist. Once, while walking along icy Fifth Avenue he slipped, threw himself through a flying somersault, landed on his feet, unperturbed kept on walking.

At the Hotel Governor Clinton where he now lives, if someone rings him up on the telephone or knocks at his door and he does not want to answer, he locks himself in the bathroom, turns the water loudly on. He is very sensitive to sensory stimuli. When he gets excited, blinding lights flash through his mind. He retreats to bed. A lifelong bachelor, habitually he goes to bed at 5:30 a. m., rises at 10:30 a. m. But he does not sleep the whole period. Proudly, yet almost plaintively, he explains: “I roll around and work on my problems.” 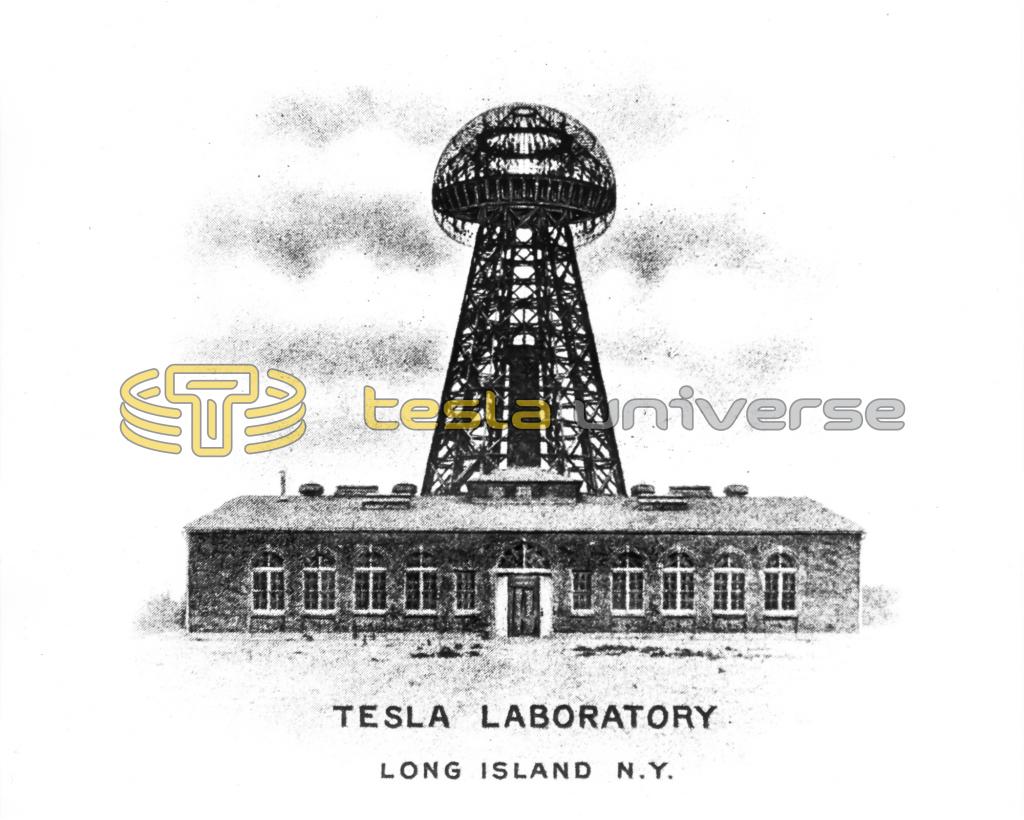 * His father, a Greek clergyman-orator; his mother, Georgina Mandic, a Serbian inventress of household thingamajigs. “Her fingers were still nimble enough to tie three knots in an eyelash” when she was past 60. Dr. Tesla migrated to the U. S. in 1884 to work for Thomas Alva Edison, whom he soon quit. His naturalization papers he keeps in a safety box, his scientific medals and degrees in old trunks and cupboards.

Nikola Tesla and His Wonderful Discoveries.*

Nikola Tesla has been called, by scientific men, who do not award praise freely or indiscriminately, “the greatest living electrician.” At the recent convention of electricians held in St. Louis, a well known electric journal, issued daily bulletins or “extras” giving a list of the delegates and distinguished attendants as they arrived at the convention, a programme of the day's proceedings and a special article of immediate interest having reference to the current discussions of the convention.

One evening during the session of the convention Mr. Tesla lectured on some of his recent experiments. The bulletin for that day contained a brief account of his life. So great is the interest taken in this young man that over four thousand copies of the journal containing this biographical sketch were sold upon the streets of St. Louis - something unprecedented in the history of electrical journalism - and in the evening his lecture, in the Grand Music Entertainment Hall, was listened to by a larger audience than had ever been gathered together before in the United States on an occasion of this kind. Many were glad to purchase the complimentary tickets at $4 or $5 a piece.

It is singular that this remarkable man should have come to us from one of the smallest and least known nations of Europe, Montenegro; that he is a young man (only thirty-six years of age), and that the best scientific minds believe he has only begun to give the world the result of valuable researches.

In a recent symposium on the subject of electricity the contributors mentioned his name with a sort of reverence, as one who has an almost magic power over the most hidden secrets of nature. Men in the foremost ranks of science, not only in the United States but in Europe, believe that at no distant day he will announce discoveries which will be as far in advance of our present knowledge of electricity as the telegraph was over the mail coach. He has delivered only three or four lectures - one in Philadelphia, one in St. Louis, another in Paris and another in London - but each lecture has been listened to and applauded by the very creme de la creme of the scientific world.

Mr. Nikola Tesla, who was the guest of honor, received a perfect ovation when he rose to respond to the toast “Electricity,” again and again the hall resounding with enthusiastic applause.

Nikola Tesla naturally attracted great interest at the banquet. Tall, dark-complexioned, quick and nervous, Tesla is a bundle of nerves held in place by a marvelous brain, and the one, all-absorbing aim of his life is to master the great and mysterious force of nature, electricity. It is seldom that he consents to speak in public about his work or his discoveries. He spoke last night as one whose brain reaches far out and grasps hidden mysteries and solves the most baffling problems before others have an intimation that they exist.