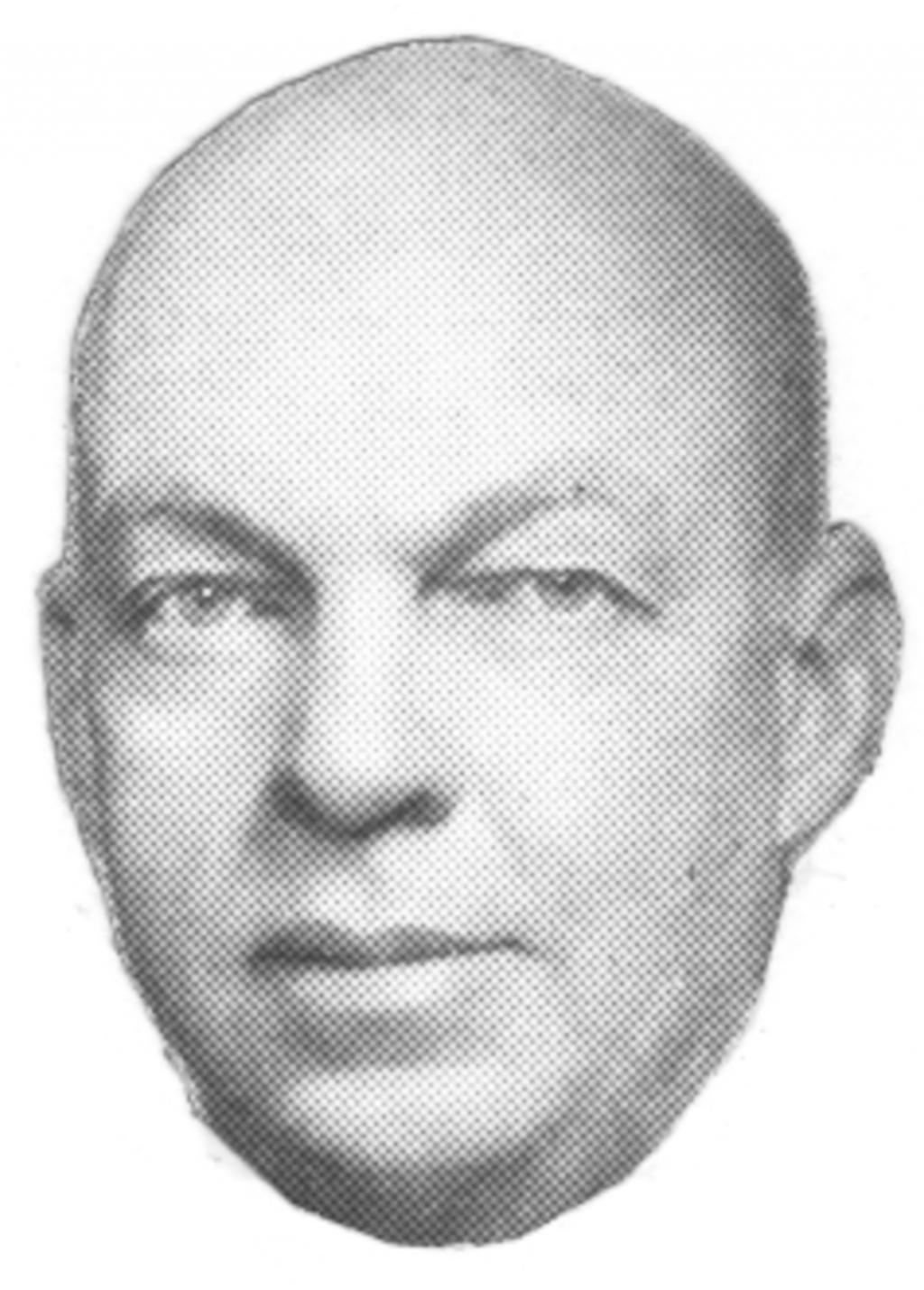 The name of Edwin H. Armstrong recently came to the public's attention when a postal stamp was issued by the U.S. Postal Service. Those with a basic knowledge of the history of wireless and radio communications are well aware of Armstrong's invaluable contributions. Although he is better remembered for the invention and promotion of frequency (FM) modulation broadcasting, Armstrong contributed revolutionary circuits during the early development of radio that vastly improved the crude arrangements then in use.

His successes were continually hampered by court battles over priority claims and radio patent infringements. The final battle of what seemed to be a lifelong war in the courts came with RCA, the industrial giant that attempted to deny Armstrong his proper recognition by misrepresenting historical facts. The bottom line was that RCA did not want to pay the inventor the large royalties that were rightfully his. The court battle ran on for years and was not only exhausting Armstrong's spirit but his strength as well. Armstrong took his own life in January of 1954.

Regardless of the facts as presented by RCA and other radio manufacturers, Armstrong's credibility is well established. It should be noted that the radio broadcasting industry offers an award in his name to stations that enhance FM engineering.

Armstrong idolized the pioneers of wireless and electrical engineering. His lifelong hero was Guglielmo Marconi. However, he wrote a stirring tribute to Nikola Tesla for the April, 1943 issue of The Scientific Monthly. Armstrong was one of the pallbearers at the funeral of Nikola Tesla. The April, 1954 issue of the old Tesla Society bulletin quoted Armstrong as saying, “In my 'Appreciation' of the work of Nikola Tesla which came during wartime, there was much research underway toward reducing the Tesla concept of the guided weapon...So far as I know, the credit for the concept rests entirely with him.”

An interesting account of Armstrong's college days is chronicled in Lawrence Lessing's “Man of High Fidelity - Edwin H. Armstrong.” During a classroom demonstration of a Tesla coil, the professor stated that “no one could take charges on the bare hand, particularly when grounded, without suffering a severe shock.” When Armstrong disagreed, the professor invited him forward to prove himself.

“I took hold of the ungrounded terminal first, thus throwing the whole system out of resonance because of the extra capacity and then took hold of the ground-wire. After the first slight shock on touching the ground I felt nothing of any consequence and could have remained in circuit all day.

“Then he wanted to try it, but he made a mistake, for he took hold of the ground-wire first and approached the ungrounded wire with his other hand. He couldn't let go of the ground-wire and he pulled most of the apparatus off the table before they turned off the current.

“Two years ago I noticed how the current could be by-passed, through the body by first touching the coil and then the ground-wire...but did not reach any explanation of why the current is felt when the hand touches the ground-wire but not afterwards.”