In January of 1900, Nikola Tesla returned to New York City after spending several months at his Colorado Experimental Station. He carried with him a grand scheme for a World Wireless System. At the time, most experimenters in the field were directing their efforts toward moderate-distance code communications. Tesla, however, foresaw the broadcasting of music, speech, photos, newspapers, and other services to all parts of the world. According to Tesla, the World System would provide telegraph, telephone, and stock ticker services as well as safe and accurate navigation services for ships without the aid of compasses. In addition, he predicted personal telephone communications, regardless of distance, with an incredible device small enough to be carried in one's pocket. 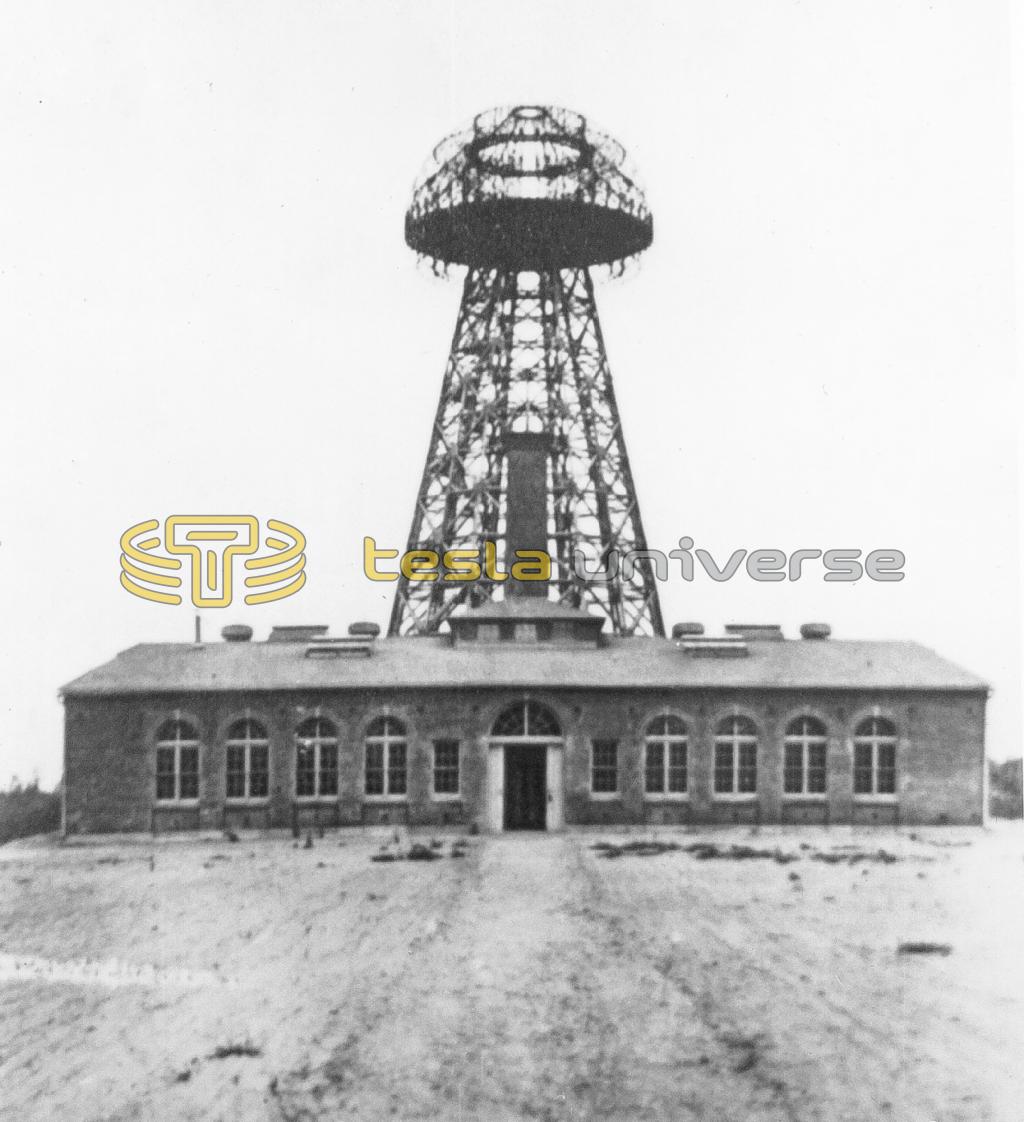 As though this were not enough, Tesla's World System was to incorporate the transmission of electric power without the aid of intervening wires. Swaggering in his own inimitable manner of grandeur, the inventor predicted the feasibility of running the street cars of London and lighting the lamps of Paris by power generated at Niagara Falls. The implications of such a reality fermented within him a passion which bordered on the threshold of physical pain. “Humanity will be like an ant heap stirred up with a stick,” cried the impetuous Tesla. “See the excitement coming!”

Tesla's venture was located near Shoreham, Long Island, and named Wardenclyffe in honor of James S. Warden who donated the land. The inventor visualized a power-and-broadcasting station that would employ thousands. He planned to have all wavelengths transmitted from a single station. The project would have given him a complete monopoly of the radio-broadcasting business. All of this was being undertaken some twenty years before any other investigator in the field even visualized a broadcasting service.

The Wardenclyffe station was completed around 1902 and became the central topic of discussion among both lay people and ranking scientists. Whether or not Tesla's idea would have worked was a hotly debated topic that has continued for 100 years.

When the wireless station was tested, a corona of Saint Elmos Fire could be seen surrounding the massive electrode atop the tower. Unfortunately, the plant was able to transmit wireless communications for only a “few hundred miles.” J.P. Morgan, Tesla's benefactor, refused the inventor's request for financial support to redesign the equipment. The Wardenclyffe dream came to an inglorious end when, in 1917, the tower was dynamited to the ground. ”...and even then it remained intact...like a fallen Martian invader out of Wells' War of the Worlds.” 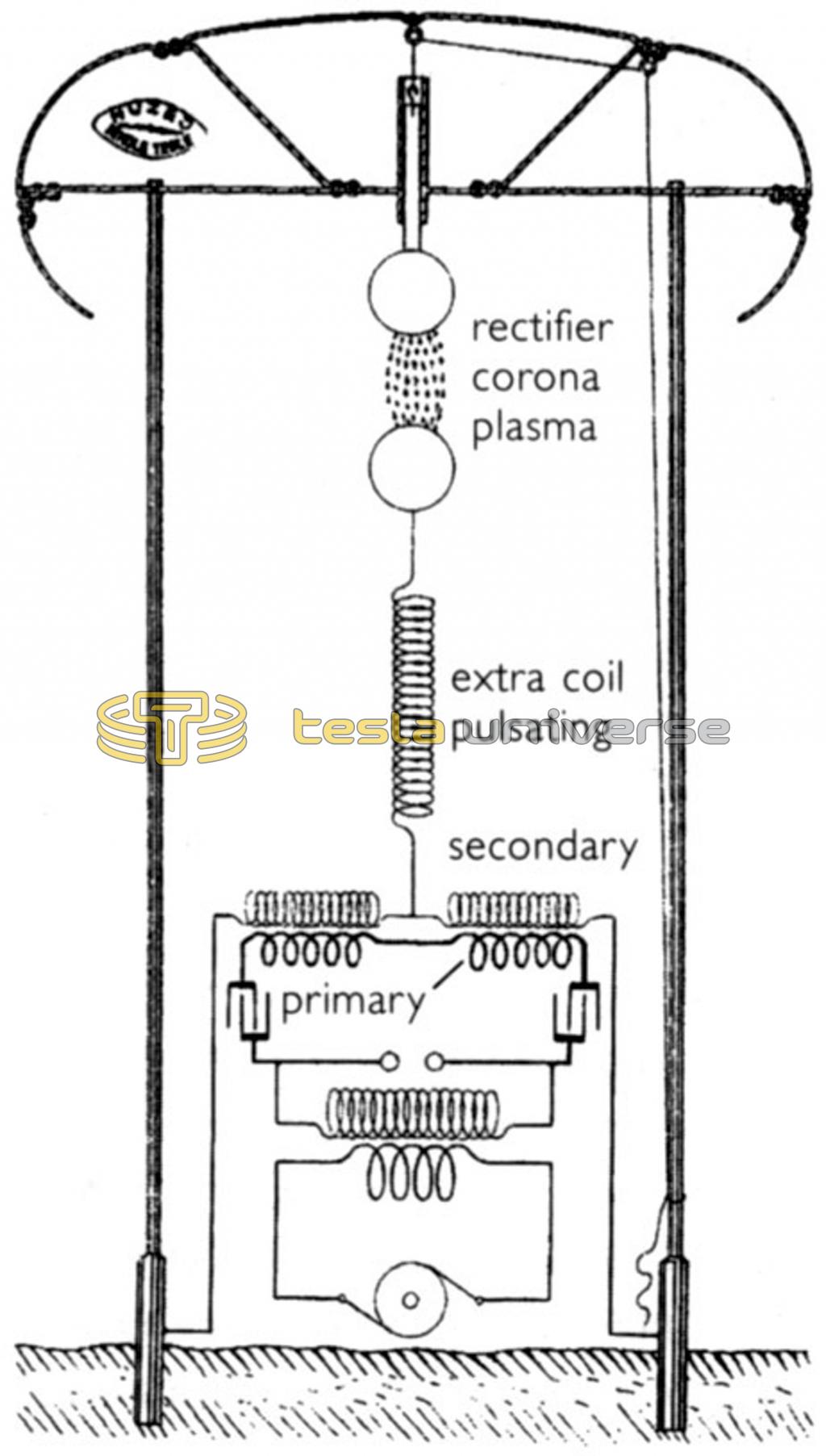