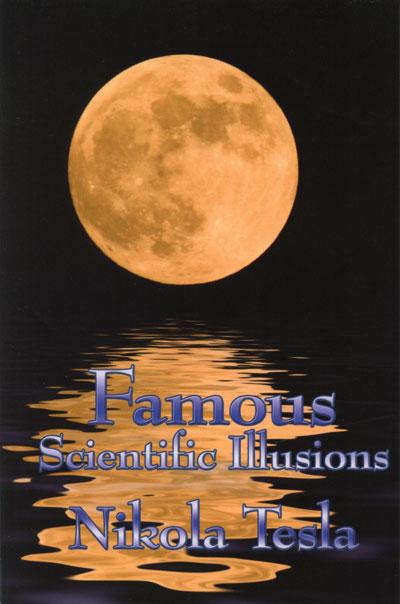 In the following I shall consider three exceptionally interesting errors in the interpretation and application of physical phenomena which have for years dominated the minds of experts and men of science. 1. The Illusion of the Axial Rotation of the Moon. 2. The Fallacy of Franklin's Pointed Lightning-Rod. 3. The Singular Misconception of the Wireless. Tesla is well known for his inventions, speeches and articles, many of which are readily available. Of those that were not widely available until now, this is perhaps his best known. Now you can read it for yourself, along with four essays on similar subjects.