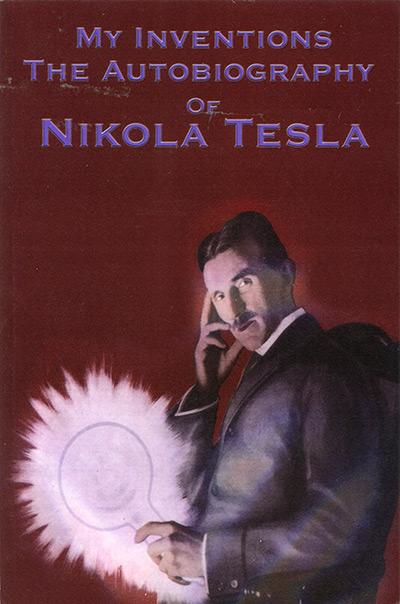 My Inventions - The Autobiography of Nikola Tesla

by Nikola Tesla
Nikola Tesla has been called the most important man of the twentieth century. Certainly he contributed more to the field of electricity, radio, and television than any other person living or dead. Ultimately he died alone and impoverished having driven all of his friends away through his neurotic and eccentric behavior. Tesla was never able to fit into the world that he found himself in. This autobiography, originally serialized in Electrical Experimenter, is an intensely fascinating glimpse into the mind of a genius, his inventions, and the magical world in which he lived.