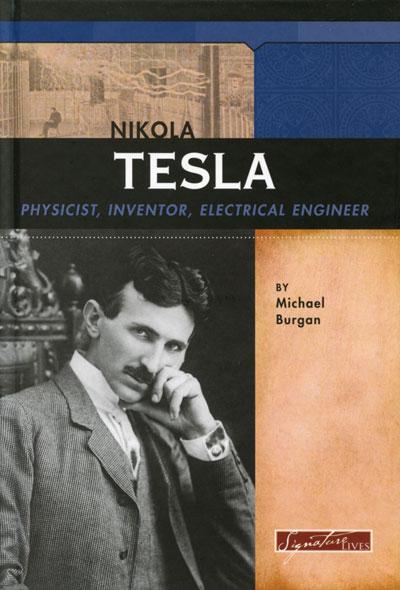 Revolutionary inventor and engineer Nikola Tesla has been called the father of the 20th century. The eccentric physicist developed the alternating current electric power system that lights up the world today. He also invented radio and had to spend years proving it. Tesla hoped the world would find peace and riches through his inventions. Even with his great intelligence, he had trouble finding either of those in his own life.