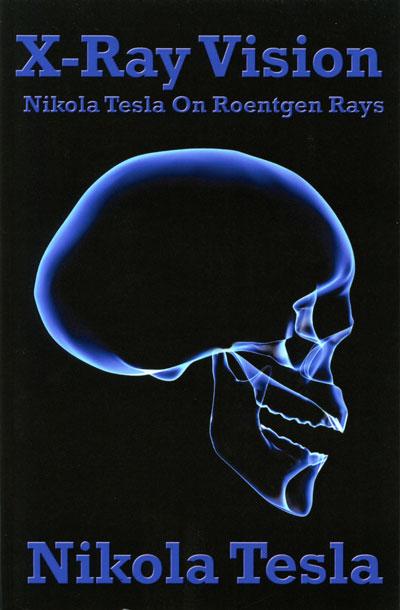 Nikola Tesla is best known for his work with electricity, but he was also interested in Roentgen rays, better known today as x-rays. Collected here are his eight essays on Roentgen rays. Fascinating stuff from one of history's sharpest minds. Nikola Tesla has been called the most important man of the 20th Century. Without Tesla's ground-breaking work we'd all be sitting in the dark without even a radio to listen to.