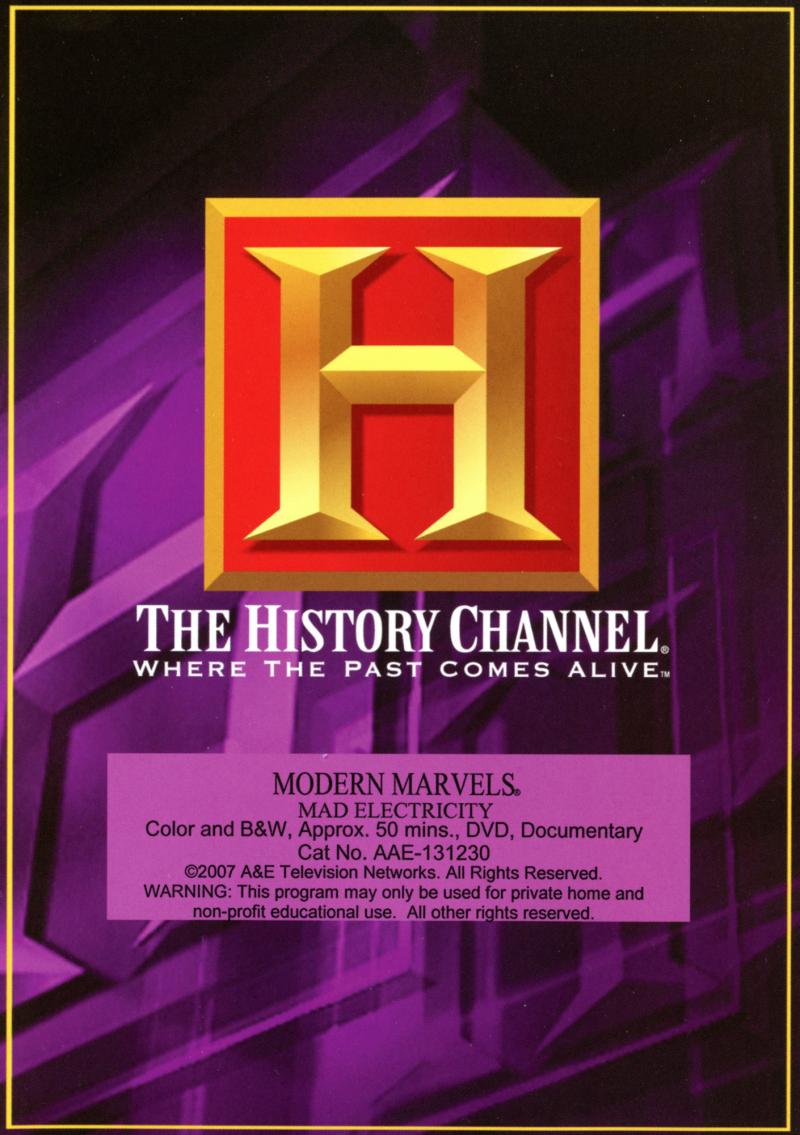 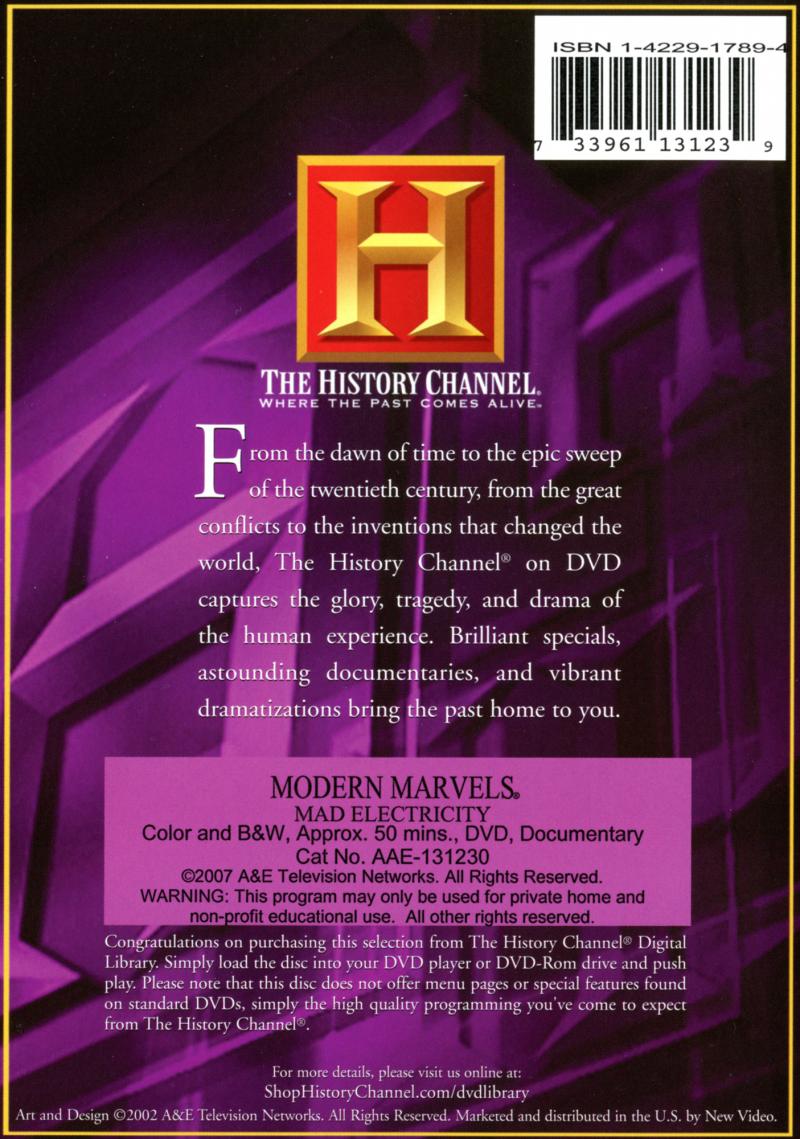 Celebrating ingenuity, invention and imagination brought to life on a grand scale, MODERN MARVELS tells the fascinating stories of the doers, dreamers and sometime-schemers who created everyday items, technological breakthroughs and man-made wonders. Nikola Tesla's bizarre vision of the future brought him failure, but his genius electrified the world. Travel to Niagara Falls where, in 1893, Tesla installed his new system of Alternating Electrical Current, known as "AC," the same power we use today. Tour the forgotten ruins of Tesla's dream experiment: a huge tower on Long Island Sound he hoped would wirelessly power the world. Tesla claimed to have created a remarkable array of technologies: radar, death rays, invisibility devices and earthquake machines. More than 100 years ago Tesla foresaw the need for alternative energies like geothermal and solar. He had a lot on his mind, but he was also losing it.