3 Scientists Walk into a Bar 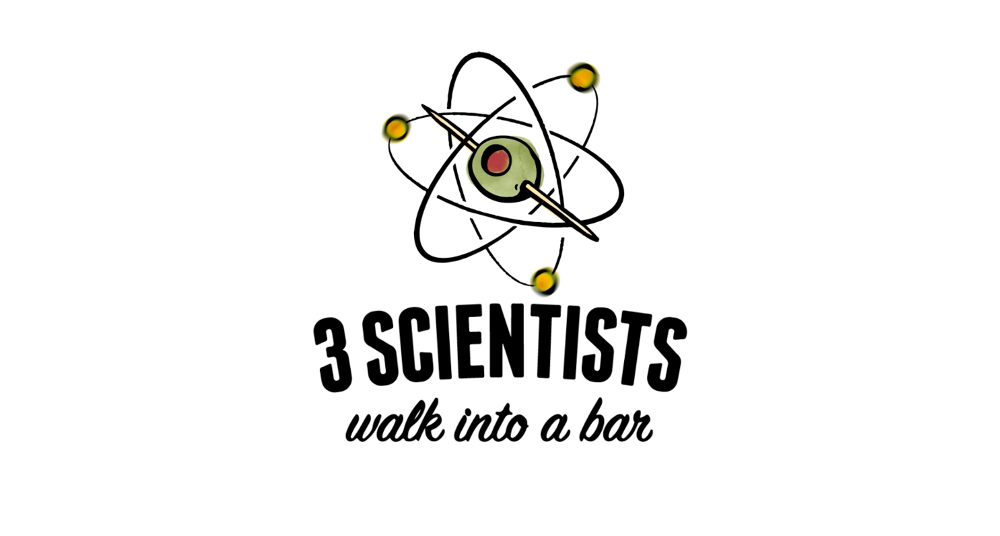 Late last year my friend Travis Taylor called me and asked me to give him a hand with a new TV show he was hosting for The Weather Channel. Travis and I had worked together a few years ago on the National Geographic series Rocket City Rednecks and it was great to hear from him. Travis went on to tell me that the show would feature a variety of scientific experiments and of course I was eager to help. I met with Travis and one of the show's producers a week or so later to go over the details and I started work immediately on a 10 foot (3 meters) tall model tornado.

“Three Scientists Walk into a Bar” premieres as a sneak peek on Sunday, May 31 from 7:00-10:00 p.m. ET with three back-to-back episodes on The Weather Channel. The show will feature the tornado and several other devices I helped design and build. And of course there will be lightning :).

Take a look at the preview clip and keep an eye out for me with Travis around the 1 minute mark. See if you can guess what we exploded in the box.

It is my understanding that I will appear in 5 episodes including the 2nd and 3rd, which air on May 31st. Tesla Universe co-webmaster, Phillip Slawinski, assisted with several episodes and will appear in the show as well.

The show is interesting, funny and thought-provoking. Please watch on the 31st and stay tuned here on Tesla Universe for additional information and a few behind-the-scenes photos in future news posts.