An illegal choice has been detected. Please contact the site administrator. 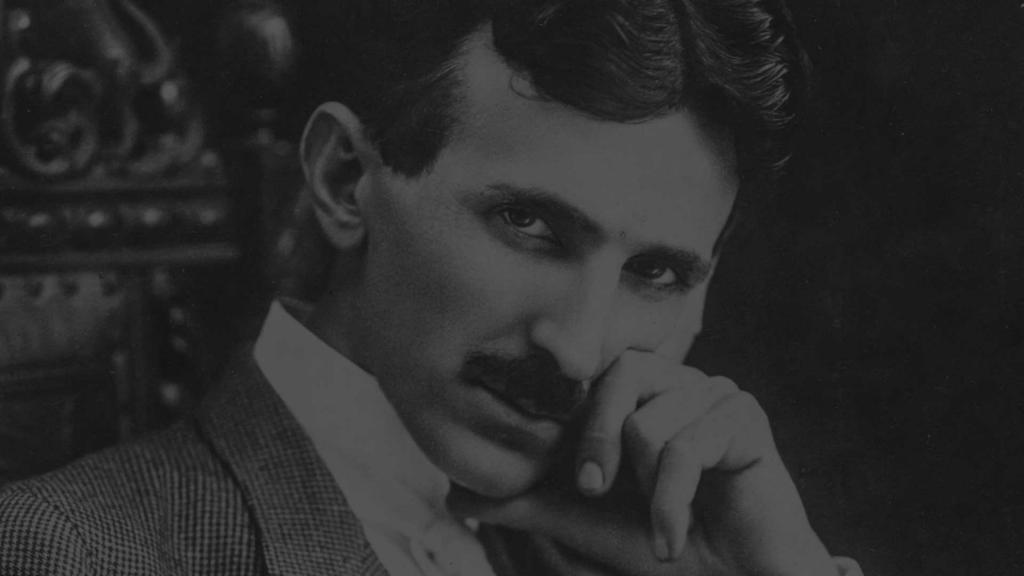 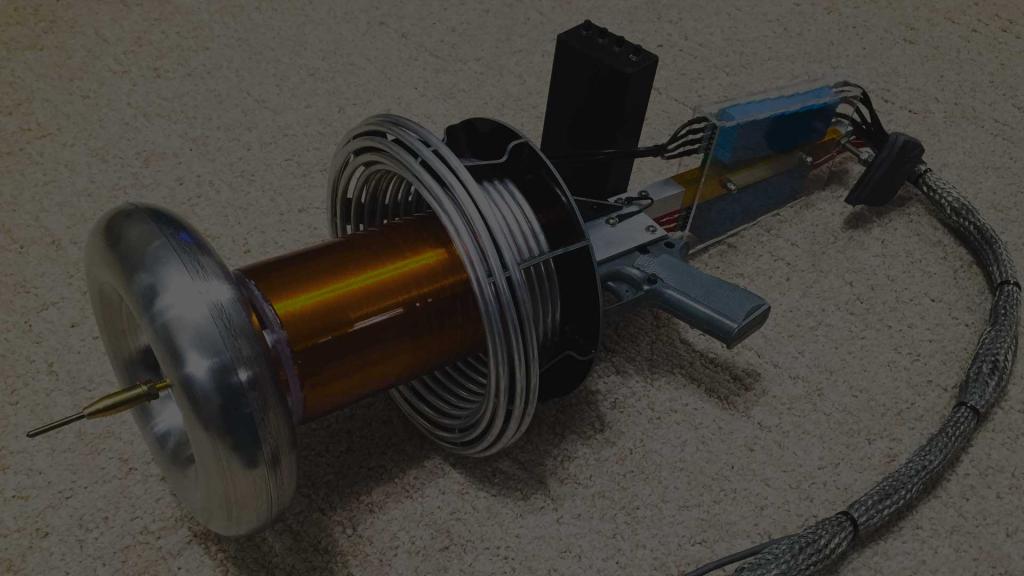 Tesla Universe is the culmination of fifty years of research on the greatest inventor of all-time, Nikola Tesla. We are the premier destination for all things Tesla. Over a hundred years ago, Nikola Tesla paved the way for modern technology. Join us as we unravel the mysteries and continue the journey.

Tesla's uncles, Petar and Pavle, came to his rescue and put together enough money to help him escape from Gospić. Tesla travelled to Prague, but arrived too late to enroll in Karl-Ferdinand University. Even if Tesla had arrived early enough, he would have not been permitted to enroll as he had never taken Greek and did not speak or write Czech. Tesla lived at 13 Smeckach St. and spent most of his time at the Klementinum Library and Narodni Kavarna (People's Cafe) on Vodickova St. Tesla did attend lectures at the University as an auditor, but did not receive marks for the courses. 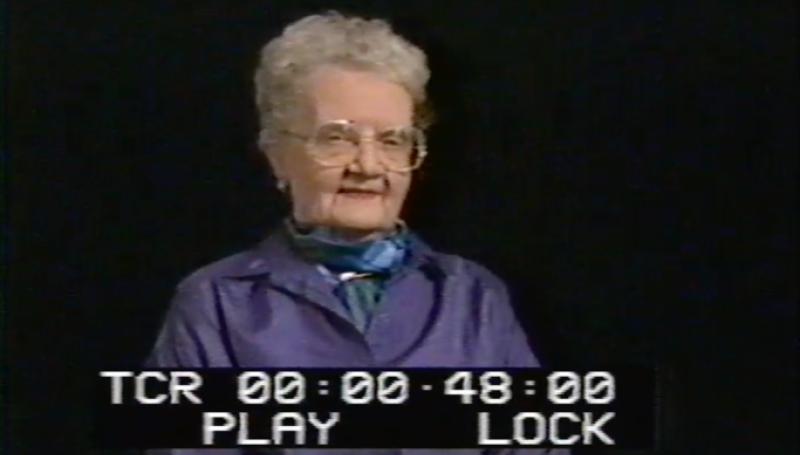 Submitted by cameron on October 21, 2022 - 9:38 AM
Back in 2020, I was contacted by a close relative of Charlotte Muzar , the secretary of Nikola Tesla's nephew, Sava Kosanović . Ms. Muzar was intimately...Read more > 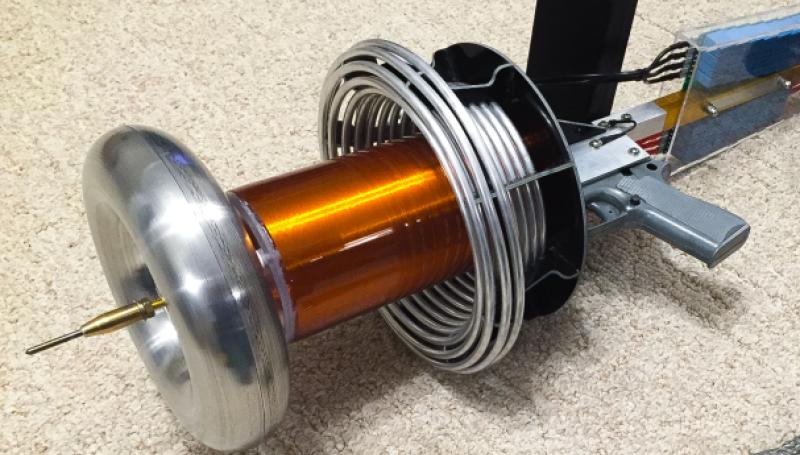 Submitted by cameron on October 21, 2022 - 9:22 AM
For those interested in the Tesla Gun, check out the new video added recently where I describe the gun and Phillip and I perform some demonstrations. You'll...Read more > 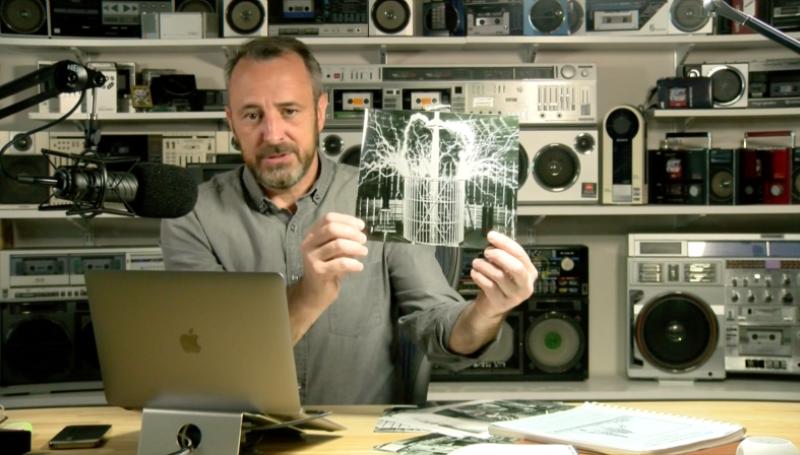 Submitted by cameron on October 21, 2022 - 9:10 AM
This is something I've been planning for years and I'm so happy to get started. In this inaugural edition of the podcast, I introduce myself and outline exactly...Read more >