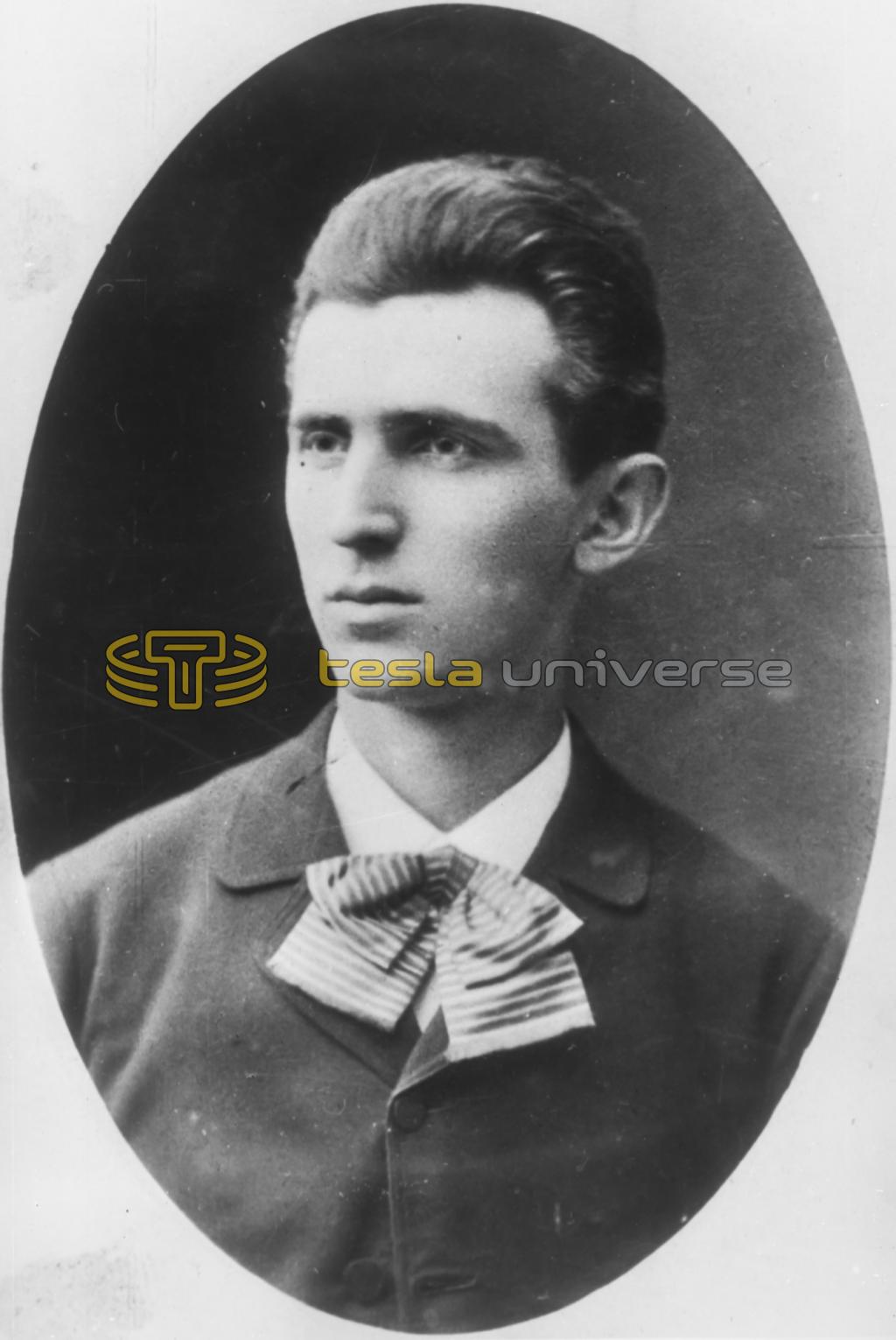 The embodiment of tortured genius, Nikola Tesla wrestled with the classic dilemma of an inventor whose ideas radically outstrip the scientific thinking of his era. He was a maker of near-miracles whose story has reached legendary status, and whose inventions changed the course of worldwide politics and industry.

Of all his electrifying legacies, none has more impact on a day-to-day basis than the invention of alternating current, which lights the world for humanity’s masses, and for which Tesla was never recognized during his short lifetime. He died in poverty and obscurity in 1943, after having been a millionaire developer of advanced technology devices, after helping George Westinghouse start his company and making hundreds of millions of dollars for J.P. Morgan and John Jacob Astor, and after conceiving and building devices which eventually ignited whole industries and influenced the course of weapons design.

Tesla was the inventor of the robot soldier, which he called an “automaton,” years before Czech playwright Karel Capek first used the word “robot” (Czech for “worker”) in his 1930’s play, “R.U.R.,” about humanoid machines that turn on their masters and take over the world. Isaac Asimov would coin the term “robotics” approximately 15 years later in his description of humanoids endowed with positronic neural circuitry - Star Trek’s Lt. Commander Data is the modern embodiment of that creature - but it was Nikola Tesla who first designed the practical use for an automated soldier who was virtually indestructible in the face of enemy fire and the robotically-controlled submarine which would dominate the seas. 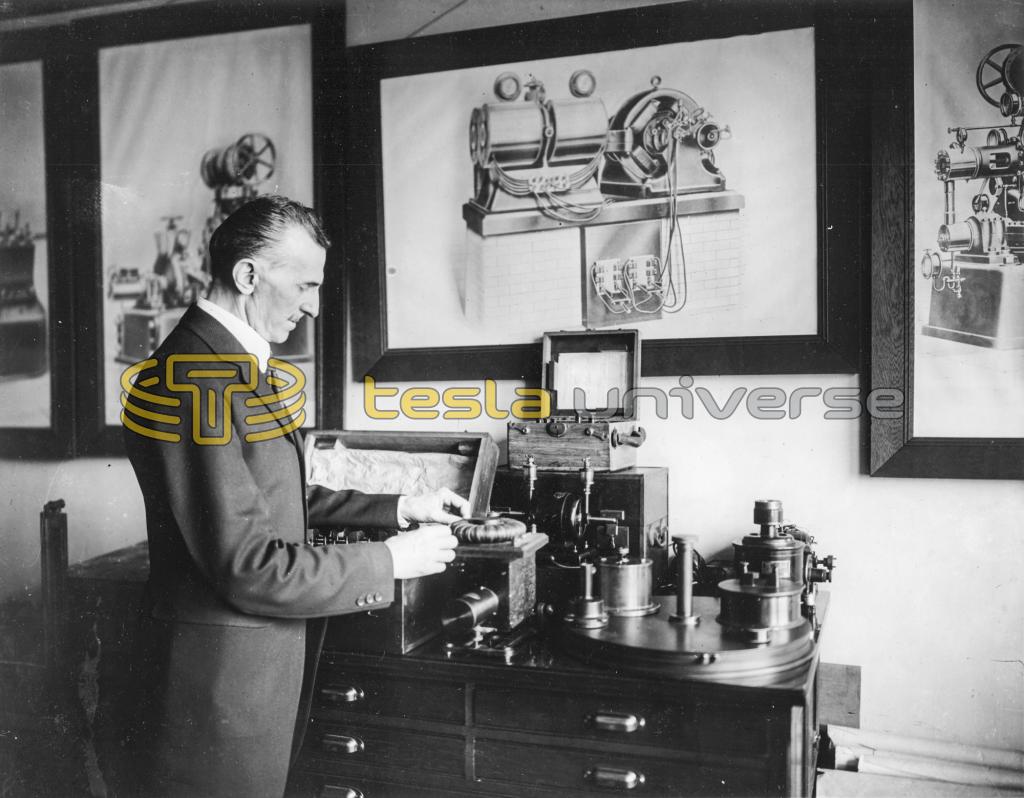 Tesla would first create his devices perfectly in his mind.

Then he built them from the image. 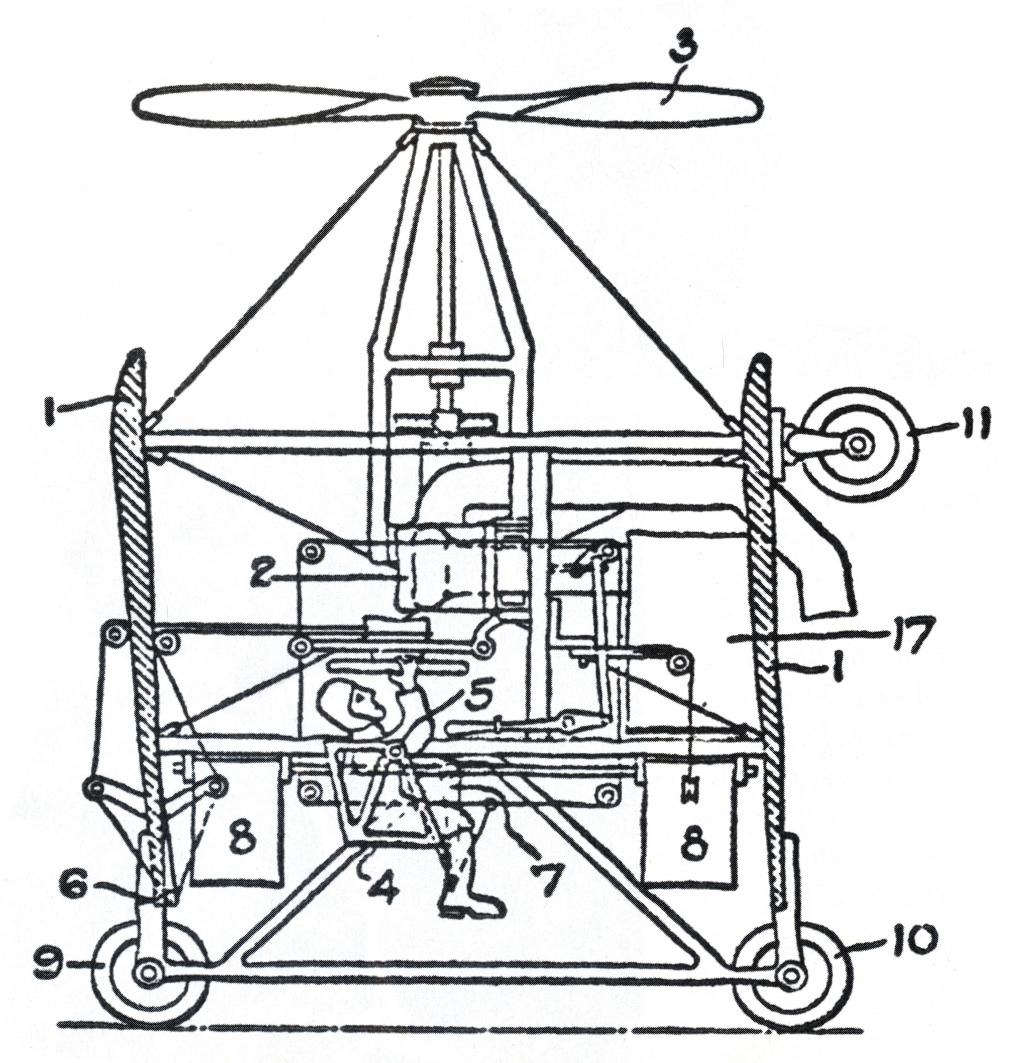 And this is only one prescient invention. There seems to be no end to the 20th century technological extrapolations of Tesla’s ideas. This issue brings the great inventor’s legacy into the spotlight, from developments in his lifetime to those more esoteric military applications that may one day darkly shadow the memory of this gifted genius. In any event, it is no stretch to recognize that Tesla technology has direct bearing on the currents that drive the UFO phenomenon. 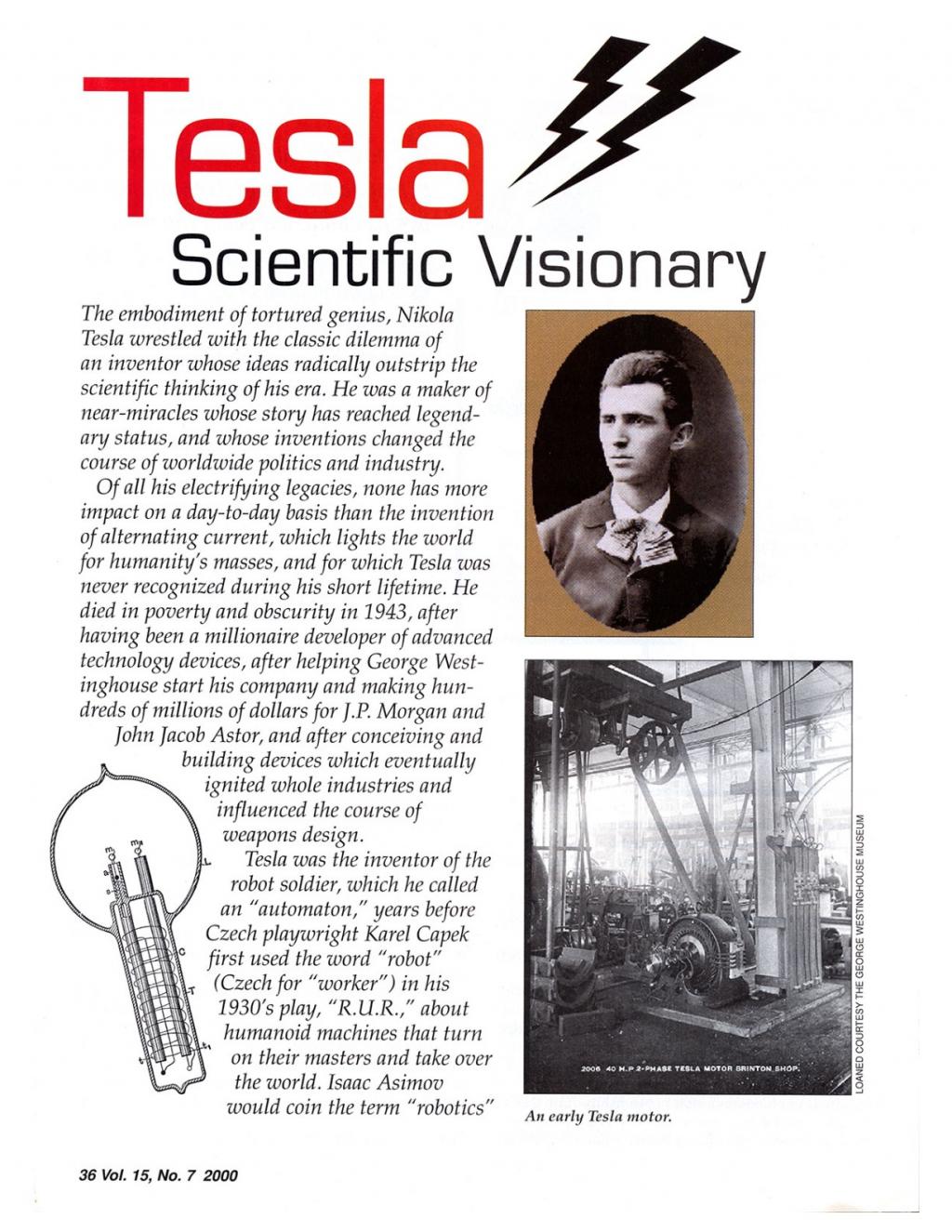