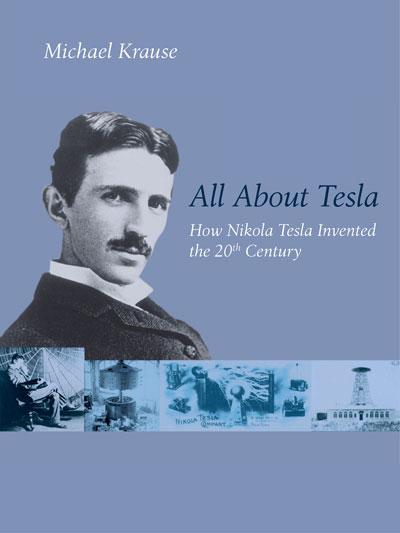 A fascinating portrait of Tesla... Michael Krause presents Tesla's life story in a descriptive, illuminating manner, set before the grand background of factual history spanning from the massive changes of the western world in the middle of the 19th century to the formative influences of Tesla's discoveries in the world of today. This book reads like a thrilling novel with a lot of food for current issues.