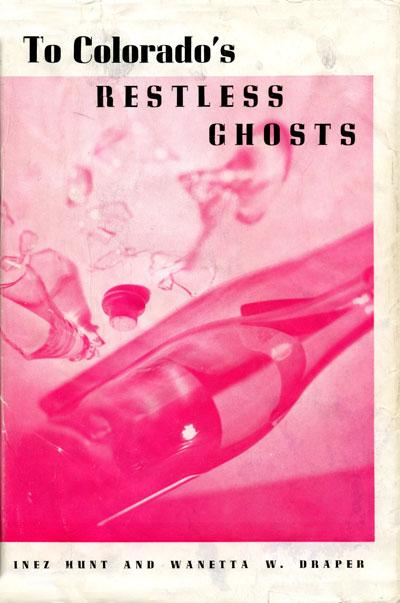 An excerpt from the portion of the book dedicate to Nikola Tesla:

There were several distinct reasons for Tesla's coming to Colorado Springs. The climate and the altitude were decisive factors in his choice. He had his experimental eye on the top of Pikes Peak, too. The rare storms that abounded in this high country were the media with which he wished to prove some truths he already knew. Rumor had it that he had been offered free electricity with which to conduct his experiments in Colorado Springs. This was another important deciding factor. He, alone, knew the magnitude of his dreams.