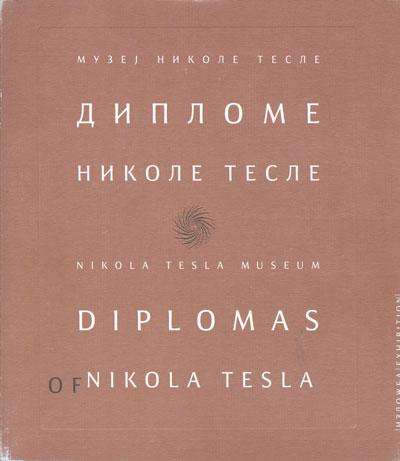 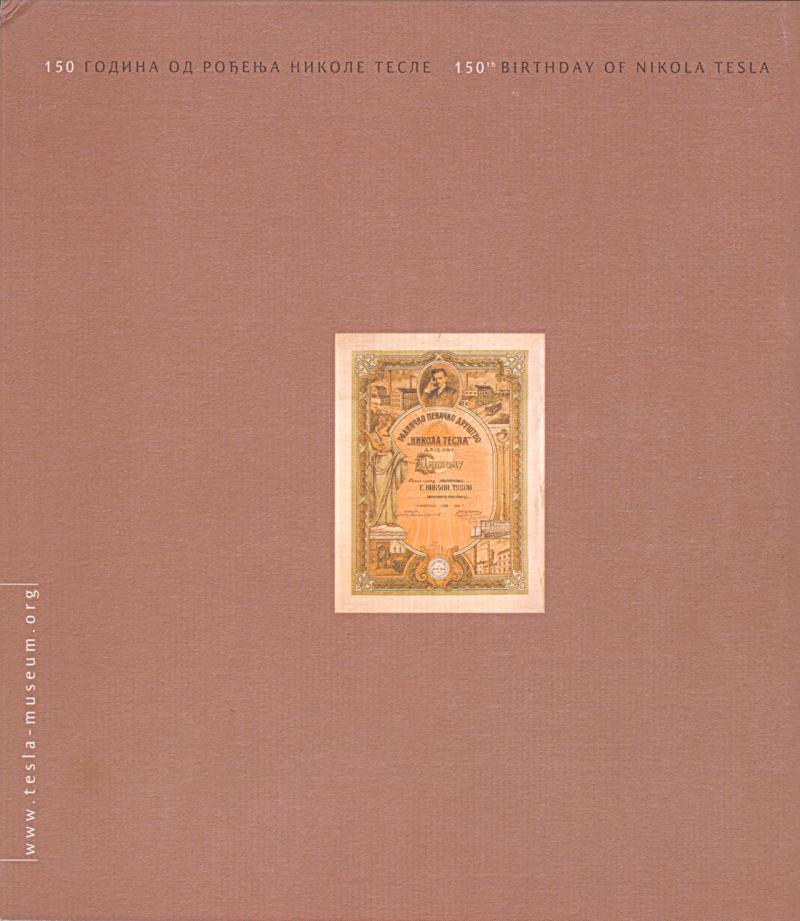 Diplomas and Certificates of Nikola Tesla

The Nikola Tesla Museum, along with personal artifacts, books, and numerous and diverse documentation, also keeps the diplomas and certificates presented to this great inventor on various occasions in the course of his long and productive life.

During his lifetime, Tesla was decorated six times. He was awarded three prestigious medals in the field of electro-technology. He received thirteen honorary doctorates. He was made first corresponding, and then active member of the Serbian Royal Academy. He was a member of many important professional associations, as well as many other societies.

In Tesla's life, there were periods when it seemed as if various prestigious scientific associations were competing to honor him with their decorations, and thus give him recognition for his scientific accomplishments that improved the world.

This variety is also shown in the numerous languages that the diplomas are written in. This collection contains diplomas in Serbian, English, French, German, Czech, Bulgarian, Romanian, and Latin.

The only document that does not belong to Nikola Tesla himself and is a part of this collection is the diploma accompanying the Merit Cross of Franz Joseph I, 1st Class. It was awarded to the father of Nikola Tesla, in 1873. Milutin Tesla was a priest from Gospić, and he was awarded for his devoted service in the state administration of the Austro-Hungarian Empire.

Along with these diplomas, this book also contains letters related to them. They should serve to clarify the reasons for the honors, but also to show what these honors meant to Tesla himself. In this manner, the time in which the great inventor lived and worked can be seen more clearly, and they help us understand the influence of his achievements on his contemporaries.