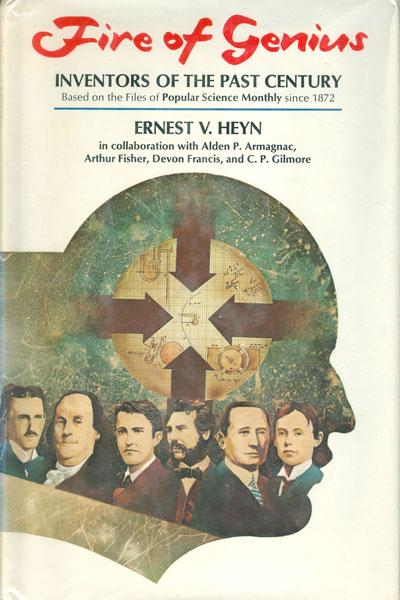 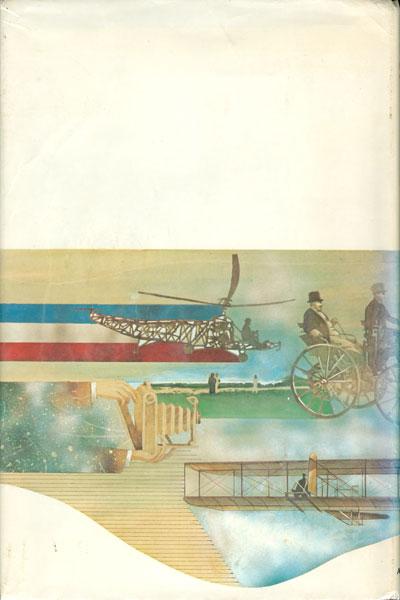 Fire of Genius: Inventors of the Past Century

Their feats of invention were legendary - creating the first airplane, the phonograph, the incandescent electric lamp, the telephone, the radio.

But how many knew that Edison's heroic rescue of a tot from being crushed by a railroad car opened the way to his electrical career? That a toy helicopter brought home by Bishop Milton Wright to his boys Wilbur and Orville inspired their interest in flight? That a college professor's prophecy of riches to anyone who could make aluminum cheaply led a baby-faced student, Charles M. Hall, to find a way and put the gleaming metal in every home?

Here are the highlights of forty-three inventors' intimate personal stories - Alexander Graham Bell, Edison, Tesla, the Wright brothers, and aluminum maker Hall fill a chapter apiece in this book. Marconi and Armstrong, father of “wireless” and “radio,” share another chapter. So Eastman and Land, the two “greats” of photography.

Briefer profiles pay respect to sixteen other outstanding inventors. And should you be inspired to follow their example, a final chapter offers sound advice to inventors.

This book is based on contemporary accounts in Popular Science Monthly, founded in 1872, containing gems of historical lore which supplement the author's previous book A Century of Wonders: 100 Years of Popular Science.

Ernest V. Heyn is retired editor-in-chief and associate publisher of Popular Science Monthly. Previously he was editor of a host of popular magazines as well as three national newspaper supplements. He was editor-in-chief of Macfadden Publications for whom he founded the first successful monthly sports magazine. As with his previous A Century of Wonders, a team of past and present editors of Popular Science collaborated with him to assemble the material included in Fire of Genius.