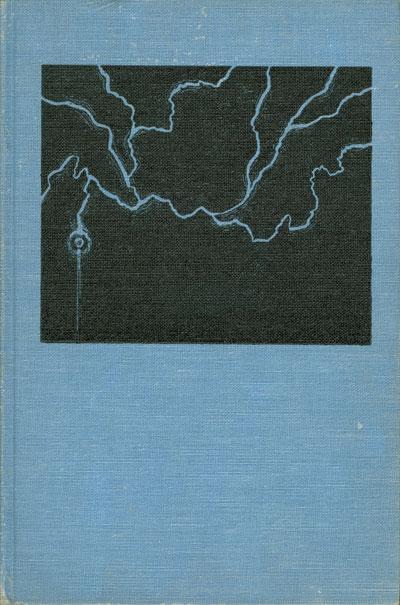 by Helen B. Walters

Helen B. Walters, the mother of two children, was born in Portage, Wisconsin, and now lives in Los Angeles, California. She is the author of innumerable articles and children's stories and a previous book, When John Wesley Was a Boy.

She has traveled extensively and knows England, Scotland, Wales, France, Germany, Belgium, Holland, Norway, Sweden, Denmark, Switzerland, Italy, Greece, Egypt, Israel, Alaska, Canada, Mexico and Guatemala. She has lectured on some of these countries, as well as on other subjects, illustrating the talks with her own photographs.

On hearing a lecture on Nikola Tesla, Dr. Walters felt that this American scientist deserved to be better known. She felt that Tesla's struggle for success could be inspirational for other young people trying to find themselves. Research for the book was done in Denver and in Colorado Springs, where Tesla conducted his experiments on making lightning.