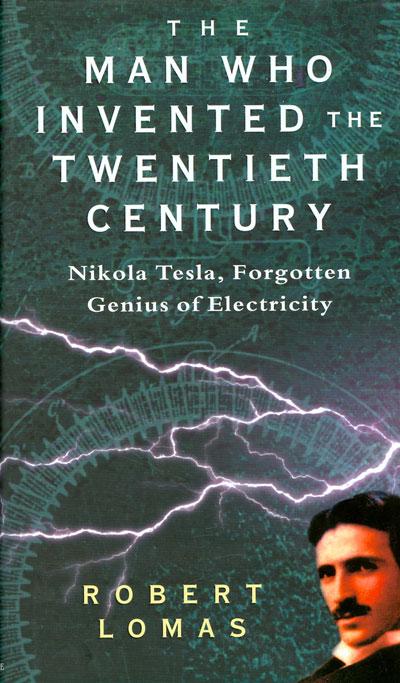 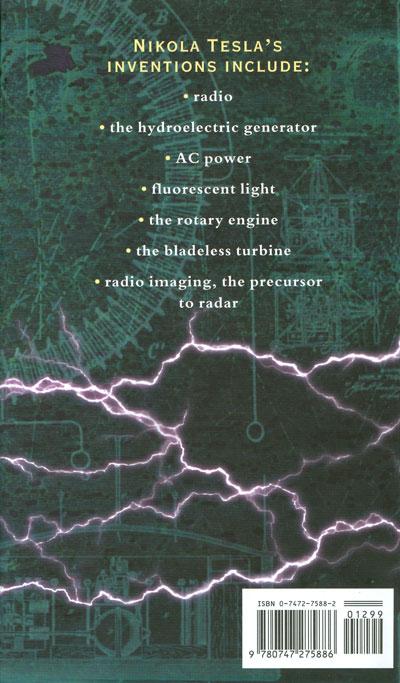 The Man who Invented the Twentieth Century: Nikola Tesla, Forgotten Genius of Electricity

Everybody knows that Thomas Edison devised electric light and domestic electricity supplies, that Guglielmo Marconi thought up radio and George Westinghouse built the world's first hydroelectric power station. Everyone knows these ‘facts’, but they are wrong.

The man who dreamt up these things also invented, inter alia, the fluorescent light, seismology, a worldwide data communication network and mechanical laxative. His name was Nikola Tesla, a Serbian-American scientist, and he is without doubt this century's greatest unsung scientific hero.

His life story is an extraordinary series of scientific triumphs followed by a catalogue of personal commercial disasters. Perpetually unlucky and exploited by everyone around him, credit for Tesla's work was appropriated by several of the West's most famous entrepreneurs: Edison, Westinghouse and Marconi among them. After his death, information about Tesla was deliberately suppressed by the FBI.

Using Tesla's own writings, contemporary records, court transcripts and recently released FBI files, The Man who Invented the Twentieth Century pieces together for the first time the true extent of Tesla's scientific genius and tells the amazing tale of how his name came to be so widely forgotten.

Dr. Robert Lomas lectures in engineering management at Bradford University in Yorkshire. A lifelong enthusiast for Tesla, he uses him to teach his students how not to run their business affairs. He is also the joint author of the bestselling Hiram Key trilogy.