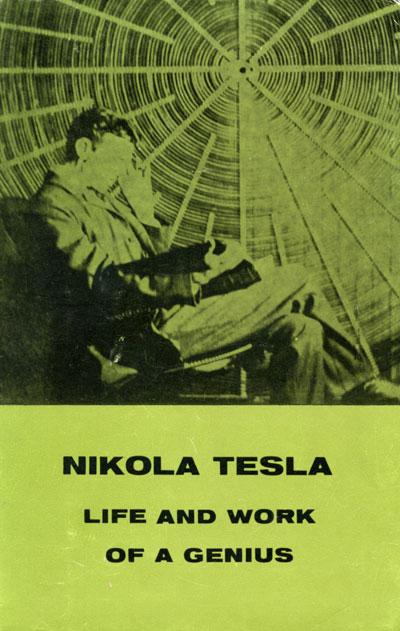 Nikola Tesla: Life and Work of a Genius