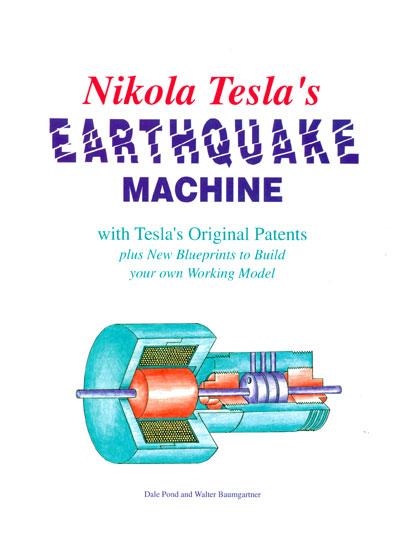 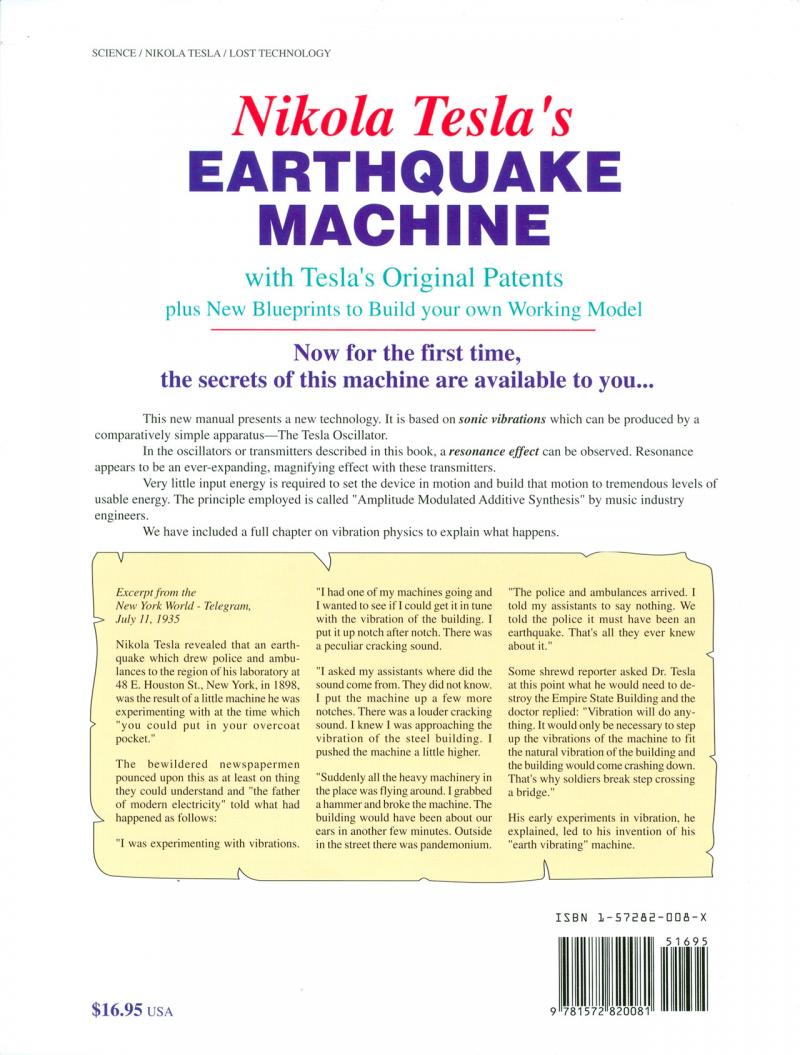 by Dale Pond and Walter Baumgartner

This manual presents a new technology. It is based on SONIC VIBRATIONS which can be produced by a comparatively simple apparatus. Although sonic vibrations can be similar in their effects and in their wave mechanics like electro-magnetic oscillations, the writer has good reason to believe that this proposed system is fundamentally different in so far as the MANNER OF PRODUCTION of sonic vibrations is concerned.

There is much sonic equipment available now on the market for different purposes. It all has nothing to do with the system in this manual. In the oscillators or transmitters described in this report, a RESONANCE EFFECT can be observed. Since resonance appears to be an ever expanding, magnifying effect with these transmitters, to the extent that they would self destruct the apparatus if uncontrolled, it can be deduced that there must be a great source of energy available to them. The very opposite is the truth of the matter however - very little input energy is required to set the device in motion and build that motion to tremendous levels of useable energy. The principle employed is called “Amplitude Modulation Additive Synthesis” by the music industry engineers. We have included a full chapter on the vibration physics to explain what happens and how. With a few simple formulas and a few basic concepts the writers propose to show why certain resonance effects concerning this type of apparatus go on ever increasing in amplitude. Many measurements have yet to be performed by qualified and competent engineers in their different fields of expertise to derive a complete understand of the device and its attendant phenomena.

Since this new technology can be applied in so many diverse ways, one would think that it would be of interest to government and large concerns to explore its potential for the defense of the country and for commercial possibilities.

The writers have their own ideas about wave mechanics in general and how waves propagate in a medium like our earth without attenuation. This sonic system can not be compared with our existing electro-magnetic wireless Hertz electrical wave domain systems, because it is, as said before, fundamentally different. Tele-Geo-Dynamic oscillators are NOT some "free energy device" which in some mysterious way collect energy out of the environment. One thing appears to be for sure: our present technology does not make proper allowances in all its machinery for resonance to occur to its fullest extent. On the contrary, many millions of dollars and man-hours are expended in the effort to reduce and do away with all “undesirable” vibration and oscillations.

Much experimentation has been done with the sonic transmitters by Nikola Tesla from whom some of the basic principles have been taken by the writers and further elaborated on. Many of Tesla's earlier experiments have been repeated and we believe that it is he who deserves the credit for having discovered these very fundamental principles of the device and its functions. Further elaboration has been brought in from John Keely's work with the fundamental principles of vibration physics and from a number of conventional sources dealing with vibration, sound and noise fundamentals. In modern times sound and vibration are being used more and more. The physics of these forces are becoming more known and useable. Sound is a rich source of energies and forces not completely understood and harnessed yet.