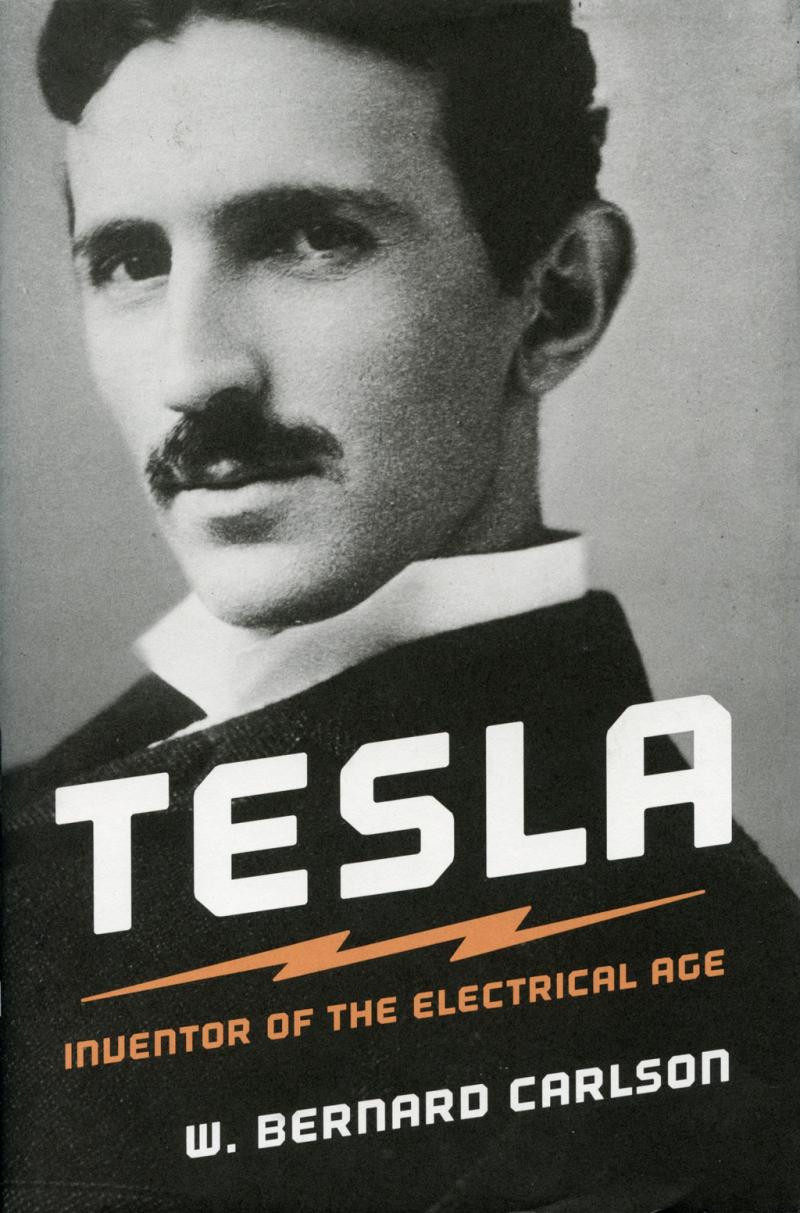 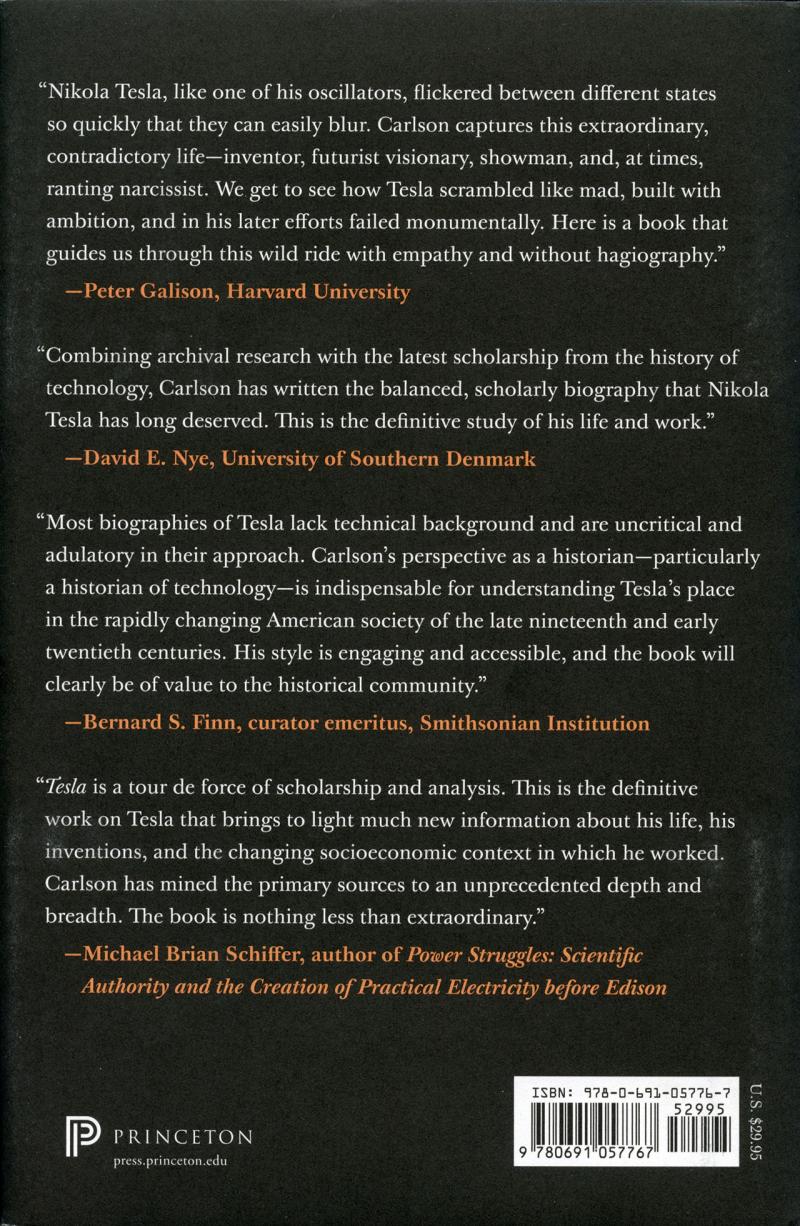 Tesla: Inventor of the Electrical Age

Nikola Tesla was a major contributor to the electrical revolution that transformed daily life at the turn of the twentieth century. His inventions, patents, and theoretical work formed the basis of modern AC electricity, and contributed to the development of radio and television. Like his competitor Thomas Edison, Tesla was one of America's first celebrity scientists, enjoying the company of New York high society and dazzling the likes of Mark Twain with his electrical demonstrations. An astute self-promoter and gifted showman, he cultivated a public image of the eccentric genius. Even at the end of his life when he was living in poverty, Tesla still attracted reporters to his annual birthday interview, regaling them with claims that he had invented a particle-beam weapon capable of bringing down enemy aircraft.

Plenty of biographies glamorize Tesla and his eccentricities, but until now none has carefully examined what, how, and why he invented. In this groundbreaking book, W. Bernard Carlson demystifies the legendary inventor, placing him within the cultural and technological context of his time, and focusing on his inventions themselves as well as the creation and maintenance of his celebrity. Drawing on original documents from Tesla's private and public life, Carlson shows how he was an “idealist” inventor who sought the perfect experimental realization of a great idea or principle, and who skillfully sold his inventions to the public through mythmaking and illusion.

This major biography sheds new light on Tesla's visionary approach to invention and the business strategies behind his most important technological breakthroughs.