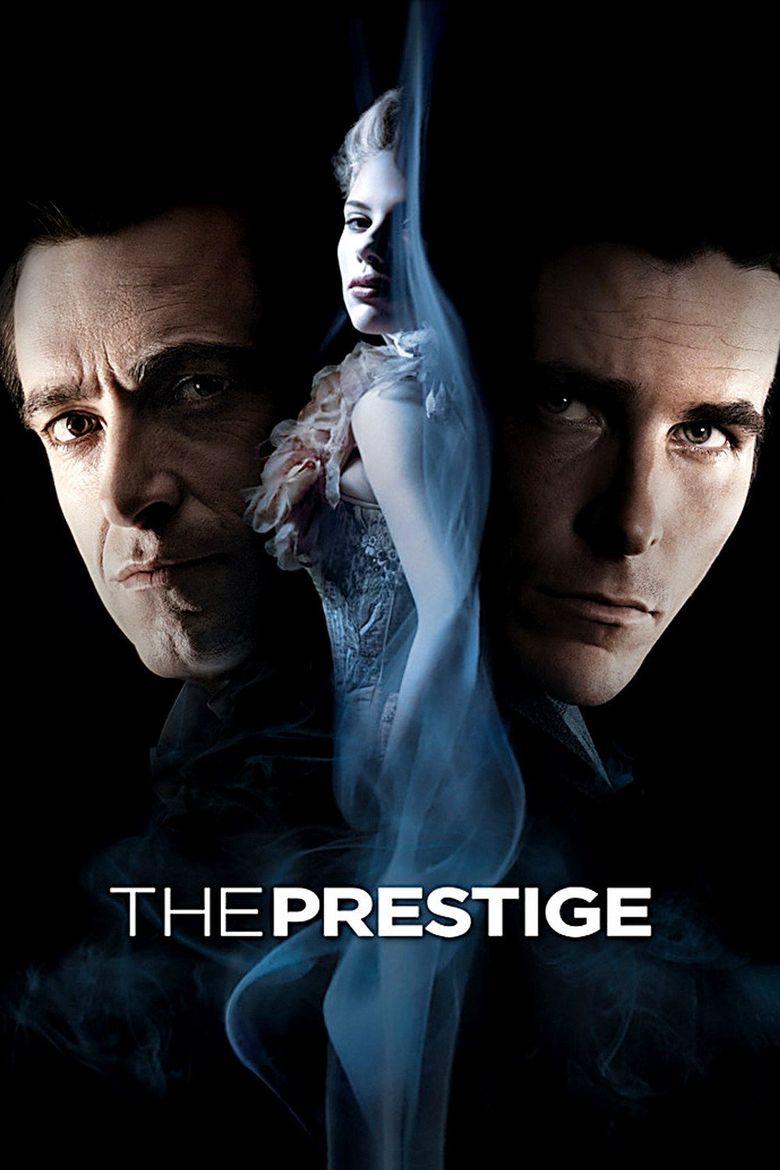 Award-winning actors Hugh Jackman, Christian Bale, Michael Caine and Scarlett Johansson star in THE PRESTIGE, the twisting, turning story that, like all great magic tricks, stays with you. Two young, passionate magicians, Robert Angier (Jackman), a charismatic showman, and Alfred Borden (Bale), a gifted illusionist, are friends and partners until one fateful night when their biggest trick goes terribly wrong. Now the bitterest of enemies, they will stop at nothing to learn each other's secrets. As their rivalry escalates into a total obsession full of deceit and sabotage, they risk everything to become the greatest magician of all time. But nothing is as it seems, so watch closely. And be prepared to watch it again and again.

The late David Bowie stars as Nikola Tesla and is visited by Angier at his Colorado Springs Experimental Station.