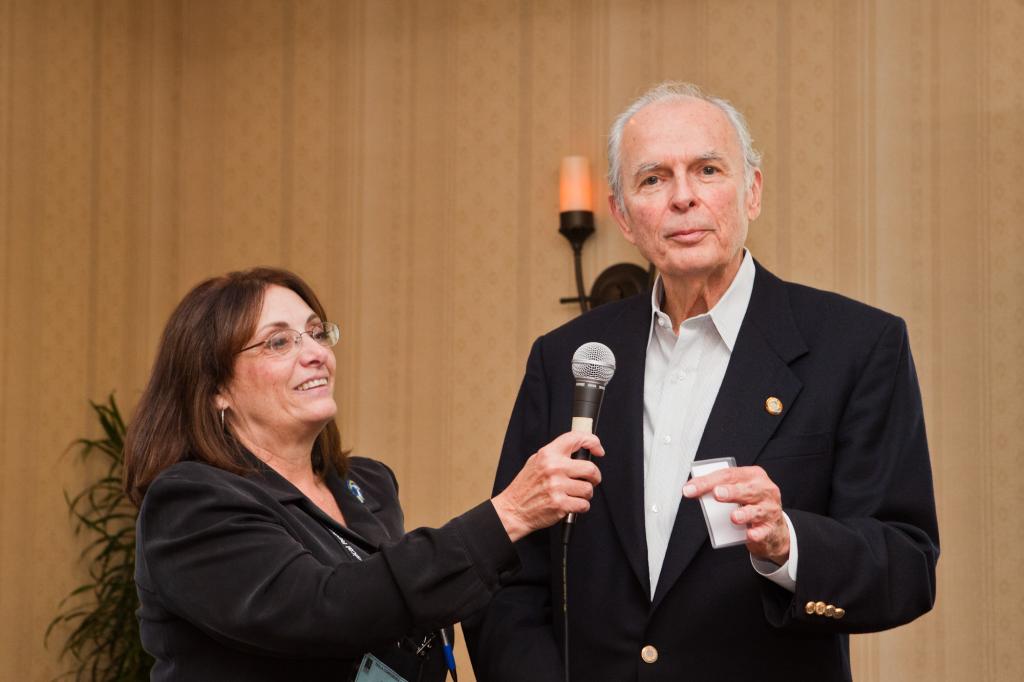 The 2011 Tesla Conference was held on Long Island just a few miles from Tesla's last remaining laboratory known as Wardenclyffe. The conference was organized by The Tesla Science Center lead by Mrs. Jane Alcorn and was part of their efforts to bring awareness of their plan to save Wardenclyffe so that it can become a museum and learning center. The conference was packed with world renown speakers such as: William Terbo (Grand-nephew of Nikola Tesla), Dr. Sebastian White (Great-grandson of Stanford White, Tesla's close friend and architect of Wardenclyffe), Dr. Marc Seifer (author of Wizard: The Life and Times of Nikola Tesla), Dr. James Corum (noted Tesla technologies scientist and researcher) and Jeff Behary (Turn-of-the-Century Electrotherapy Museum). The conference also featured the premier of a teaser for a new and exciting film project about Tesla called Fragments of Olympus.

We were able to stream the event here on the Tesla Universe website and had a record 288 sessions initiated throughout the day. We will be adding excerpts to the Tesla Universe YouTube channel in the next few days and plan to release a DVD set of the conference for sale here on the website in a few weeks. 50% of all sales of the set will go to The Tesla Science Center to further their efforts to save Wardenclyffe and establish the museum there. More information will be provided on this at a later date.

The conference was a huge success and our thanks go out to Jane Alcorn and the volunteers of The Tesla Science Center, all the speakers and everyone that played a part in making the conference possible.