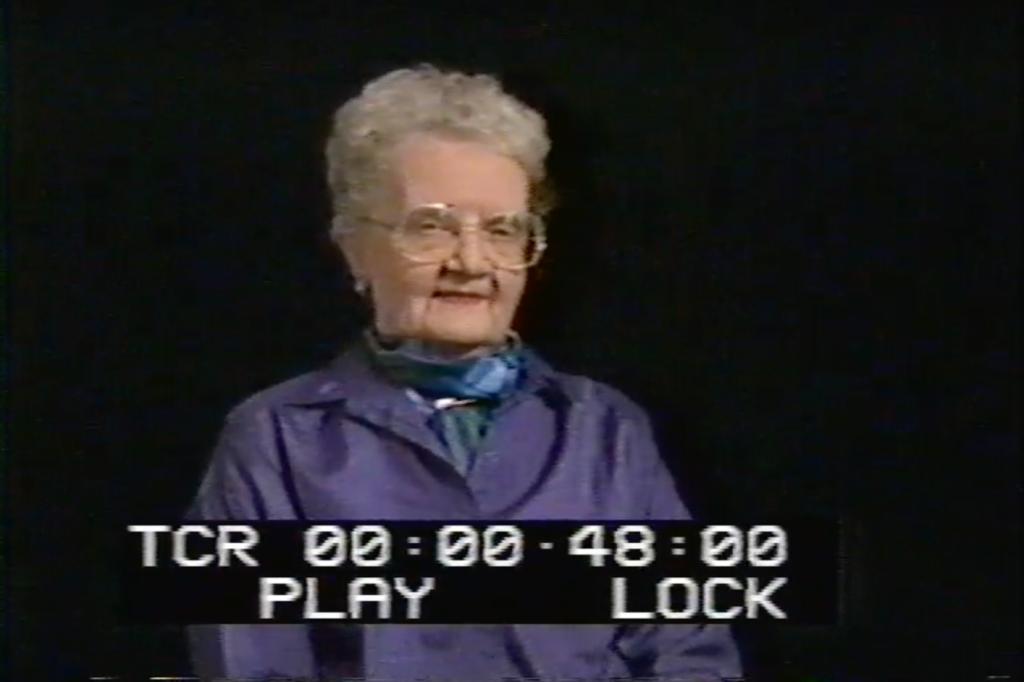 Back in 2020, I was contacted by a close relative of Charlotte Muzar, the secretary of Nikola Tesla's nephew, Sava Kosanović. Ms. Muzar was intimately involved in the care of Tesla during his final time on earth and was also responsible for transporting Tesla's ashes to the museum in Serbia she also was instrumental in establishing.

I immediately recognized the name and after corresponding with the relative for some time, I was informed of the existence of this interview video from Ms. Muzar's estate. The relative wanted to share the video and has entrusted me to do so, for which I'm very grateful.

This video provides a first-hand account of meeting Tesla, attending Tesla's funeral, being present when Tesla's safe was opened and then re-sealed, and then examining the contents when they arrived in Serbia.

Many other details never known before are revealed, including a discussion between J. Edgar Hoover, then the director of the FBI, and Sava Kosanović.

We will be making this video interview available as part of the Tesla Universe Podcast and you can see part 1 below.

It is an honor to be able to bring this never-seen-before footage of such a key-person in Tesla history.