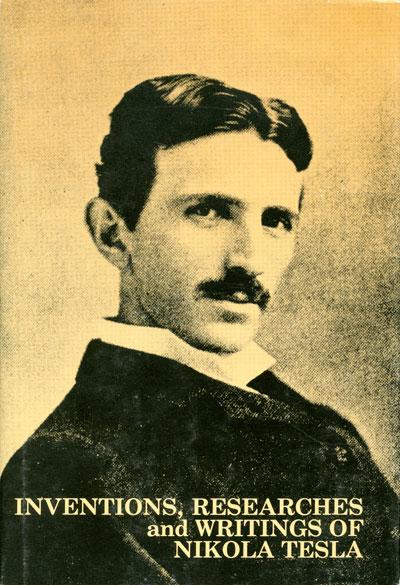 Electrical problems of the present day lie largely in the economical transmission of power and in the radical im­provement of the means and methods of illumination. To many workers and thinkers in the domain of electrical invention, the apparatus and devices that are familiar, appear cumbrous and wasteful, and subject to severe limitations. They believe that the principles of current generation must be changed, the area of current supply be enlarged, and the appliances used by the consumer be at once cheapened and simplified. The brilliant successes of the past justify them in every expectancy of still more generous fruition.

The present volume is a simple record of the pioneer work done in such departments up to date, by Mr. Nikola Tesla, in whom the world has already recognized one of the foremost of modern electrical investigators and inventors. No attempt whatever has been made here to emphasize the importance of his researches and discoveries. Great ideas and real inventions win their own way, determining their own place by intrinsic merit. But with the conviction that Mr. Tesla is blazing a path that electrical development must follow for many years to come, the compiler has endeavored to bring together all that bears the impress of Mr. Tesla's genius, and is worthy of preservation. Aside from its value as showing the scope of his inventions, this volume may be of service as indicating the range of his thought. There is intellectual profit in studying the push and play of a vigorous and original mind.

Although the lively interest of the public in Mr. Tesla's work is perhaps of recent growth, this volume covers the results of full ten years. It includes his lectures, miscellaneous articles and discussions, and makes note of all his inventions thus far known, particularly those bearing on polyphase motors and the effects obtained with currents of high potential and high frequency. It will be seen that Mr. Tesla has ever pressed forward, barely pausing for an instant to work out in detail the utilizations that have at once been obvious to him of the new principles he has elucidated. Wherever possible his own language has been employed.

It may be added that this volume is issued with Mr. Tesla's sanction and approval, and that permission has been obtained for the re-publication in it of such papers as have been read before various technical societies of this country and Europe. Mr. Tesla has kindly favored the author by looking over the proof sheets of the sections embodying his latest researches. The work has also enjoyed the careful revision of the author's friend and editorial associate, Mr. Joseph Wetzler, through whose hands all the proofs have passed.