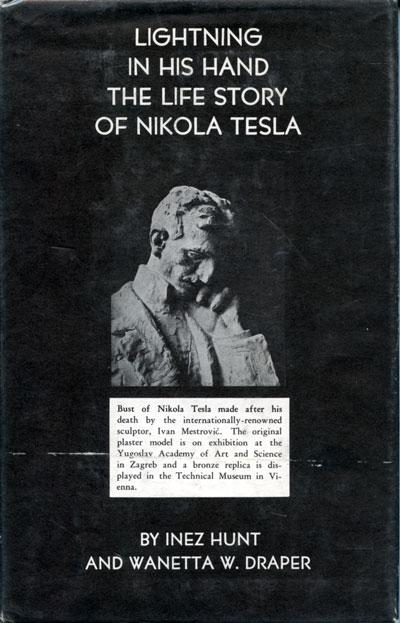 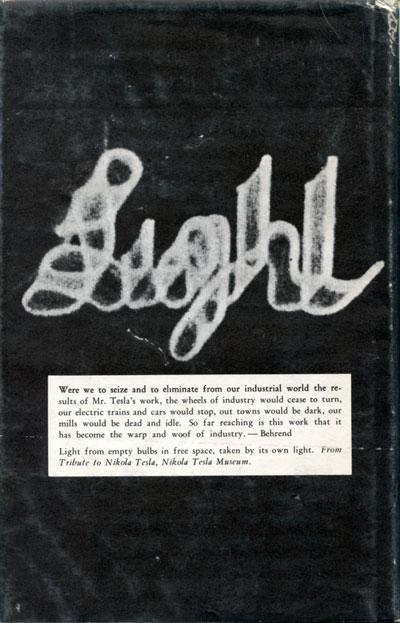 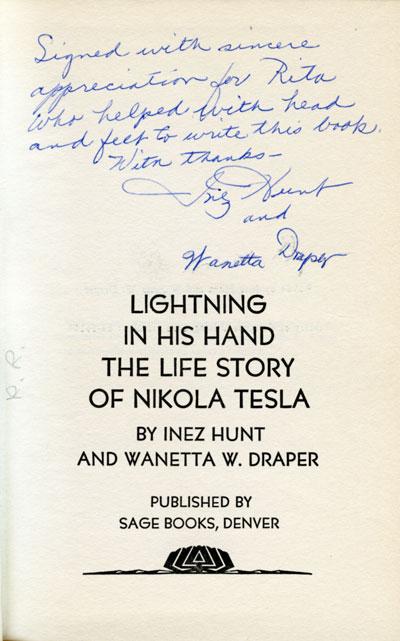 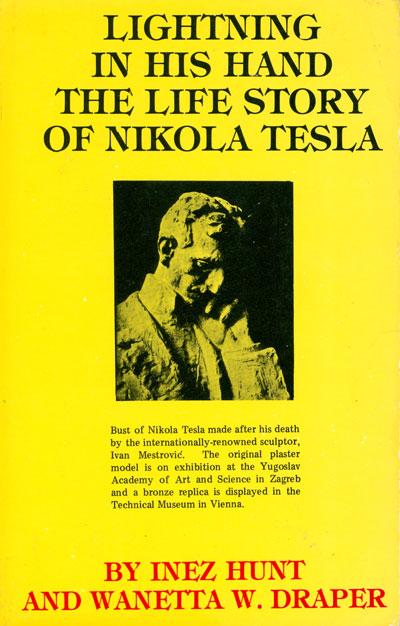 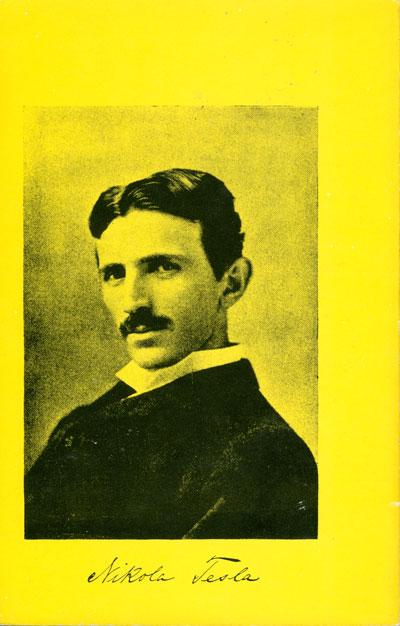 Lightning in His Hand: The Life Story of Nikola Tesla

The authors of Lightning in His Hand - popular writers and lecturers upon the history of the West - became interested in the story of Nikola Tesla in doing the research for their book To Colorado's Restless Ghosts. They found that the truly internationally-known inventor, one of the greatest inventive scientists of all time, had performed some of his most important experiments in Colorado. And they found that a little isolated mining community in Colorado was the scene of a world's first experiment in the transmission of high voltage alternating current for power purposes in the project that involved distance.

From all over the world they received cooperation in completing their research upon this unusual genius. Members and officers of the Tesla Society gave generous help. They received rare materials from the Yugoslav government and the Tesla Museum in Belgrade. Interest of engineers and scientists everywhere was keen for a new and richly researched biography. Photographs were also offered, and the book has a most striking collection never before assembled.

Tesla ranks with the most eccentric persons of all time. His eccentricities - his germ phobia, his passionate interest in feeding the pigeons in Bryant Park and his caring for crippled pigeons, among many oddities of personality - are inseparable from his genius.

The authors have built well the full story of Tesla. The trace his early beginnings in Yugoslavia, his education, and his early flashes of inventive insight in his first employment in Europe. On his coming to America, Tesla was soon employed by Edison and then broke with that other inventor - and began the great “battle of currents” which was won so convincingly for the Tesla alternating current, almost without exception used today. This struggle involved such colorful developments as the harnessing of power at Niagara and the lighting of the Columbian Exposition.

It also meant that Tesla tore up a contract which would have made him one of the wealthiest men in the world.

But Tesla went on: to greater and more startling discoveries and claims. His demonstrations drew enormous crowds in America and Europe; he developed ideas which even now seem to be far-sighted into our scientific future.

He built two impressively strange laboratories which were doomed to destruction.

Truly, the Tesla story is one of the most interesting biographies ever told.

The scientist has written of the material achievements of Nikola Tesla. The biographer has dealt with the vital statistics of his life. The occultist has related this man's prophecies to his own mysticism. The journalist has often played up the sensational aspects of Tesla's career. Full understanding, however, involves the combining of the many facets which compose the personality of this strange genius of electricity.

It is for this reason that we have garnered the information for this book from wide sources. We have explored sundry viewpoints; we have considered the power developments which were triggered by his wizardry. The are all a part of the Tesla story.

Especially helpful to us has been the acquisition, by the Library of Congress, of unpublished correspondence which shows a new profile of this important figure and his relationship with friends and with the great financial magnates of a fantastic era in world history.

Through correspondence and interview with many who knew him personally, much fresh material has come to light. From the files of international journals and news media of the world, we have brushed the dust and brought to light buried bits that have strange prophetic bearings on the jet-power propulsion of the day-after-tomorrow which is already here.

We have two purposes in writing this book. First, that Tesla may not be forgotten by a forgetful world. Second, that some young scientist may be inspired be the challenge of a neglected heritage of Tesla's ideas. We ask of him to pursue some of the uncompleted dreams of this great man so that the brain of this genius may not have been short circuited by death.