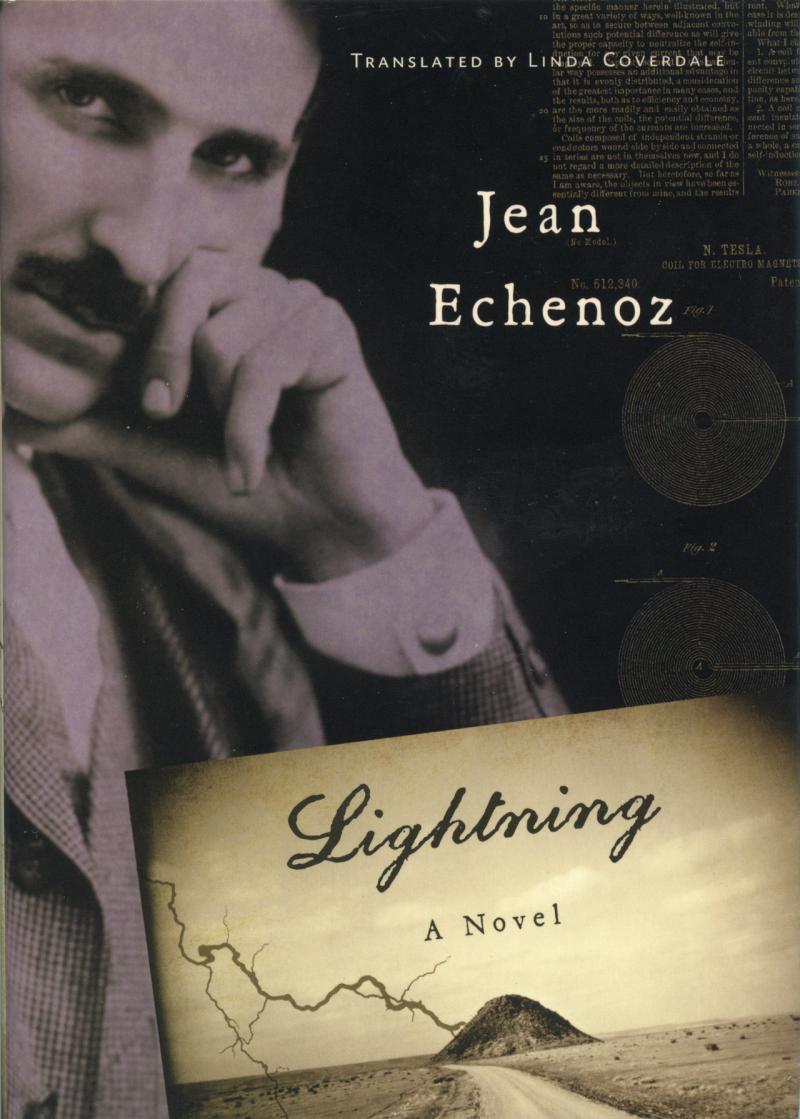 by Jean Echenoz and Linda Coverdale

Inspired by the life of Nikola Tesla, often called “the man who invented the twentieth century,” Lightning is an utterly captivating tale of one man's fascination with the marvels of science. Hailed by the Washington Post as “the most distinctive voice of his generation,” novelist Jean Echenoz traces the notable career of Gregor, a precocious young engineer who travels from Eastern Europe across the Atlantic to work alongside Thomas Edison.

In no time, Gregor begins to astound the world with countless brilliant inventions, including everything from radio, radar, and wireless communication to cellular technology, remote control, and the elcctron microscope. But he and Edison also develop a fierce—and legendary—rivalry that animates this strange man who spends hours a day courting pigeons in Central Park. In skill- fully capturing the eccentric inner world of a man with the rare talent for imagining devices well before they come into existence, Echenoz's extraordinary gifts as a prose stylist are once more on display.

Completing the trilogy of fictionalized biographies that began with Ravel and continued with Running, Lightning is a beautifully imagined and dazzling new work from one of the world's leading contemporary authors.