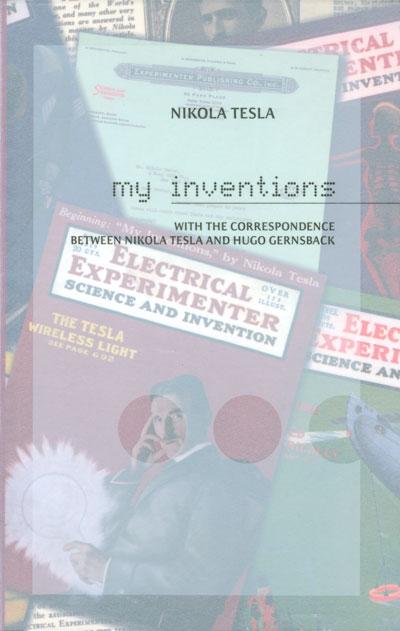 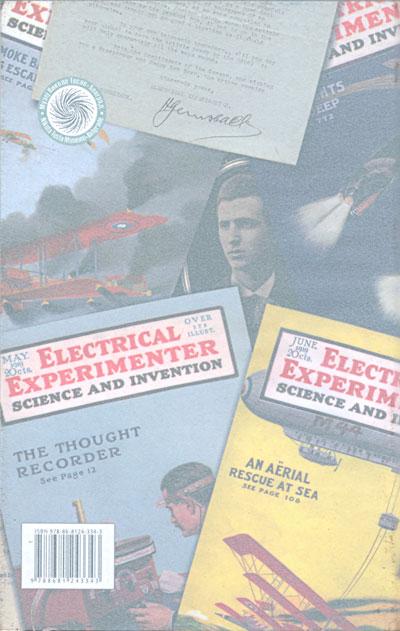 My Inventions, With the Correspondence Between Nikola Tesla and Hugo Gernsback

by Nikola Tesla and Hugo Gernsback

The work that represents the most reliable testimony about numerous, important, and often crucial details from the life and work of one of the greatest inventive and scientific minds in the whole history of mankind, translated into various languages, published and quoted more than any other work about Nikola Tesla, is the one that he wrote himself, and to which he gave an unusual, and at the same time very simple title - My Inventions.

Although My Inventions were, since they were first printed, also published as a book, and are often perceived by readers as a comprehensive autobiography, people well acquainted with Tesla's life and work know that these are, in fact, articles published as a serial in 1919, in the well-known and at the time very popular magazine Electrical Experimenter. Regrettably, Tesla never finished writing the story of his life due to the deterioration of his relationship with his publisher and great admirer, the Editor-in-Chief Hugo Gernsback.

The latest edition of Tesla's autobiography, as one part of the new serial Popular Editions of the Nikola Tesla Museum, established in the year of the 150th anniversary of Tesla's birth, includes for the first time several new supplements that cannot be found in any previous publications of this work. In addition to all six articles comprising the book that Tesla titled My Inventions, this edition of the Nikola Tesla Museum in Belgrade also includes the entire introduction written by Hugo Gernsback and published in the Electrical Experimenter in January 1919. In that issue, the Editor-in-Chief introduced his readers to Tesla's story and announced a serial of his autobiographical articles, which will run for several years, and that the articles will subsequently be published as a book. His enormous respect for Tesla as the greatest inventor, Gernsback expressed in the emphasized segment of this introduction with the words: “Nikola Tesla, in the opinion of authorities, today is conceded to be the greatest inventor of all times. Tesla has more original inventions to his credit than any other man in history. He is considered greater than Archimedes, Faraday, or Edison. His basic, as well as revolutionary, discoveries for sheer audacity have no equal in the annals of the world. His master mind is easily one of the seven wonders of the intellectual world.”

This edition of My Inventions also contains all other Gernsback's introductions that accompanied the individual installments of Tesla's autobiography, as well as a separate and substantial supplemental - the correspondence between Tesla and his publisher.