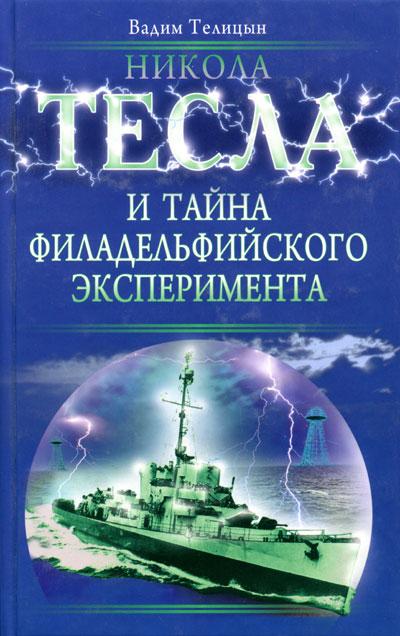 Nikola Tesla and the Secrets of The Philadelphia Experiment

October 28, 1943 was the date of one of the most significant scientific experiments in history - the so-called “Philadelphia Experiment.” The goal was to make ships invisible to radar, but the result exceeded all expectations. Placed in a powerful electromagnetic field, the U.S. Navy destroyer “Eldridge” disappeared not only from the screens, but also from our reality. The ship materialized once again hundreds of miles from Philadelphia at the military base of Norfolk, Virginia with a crazed crew on board.

All records of the tragedy have been kept secret, but there was a rumor linking the experiment with the great inventor Nikola Tesla, who supposedly made all the necessary calculations and drawings and provided generators that were used for the teleportation of the “Eldridge.”

Tesla had not lived to witness the disaster, and shortly after his death the FBI confiscated his entire archive. More rumors circulated which indicated that the scientist's death was no accident and that he had been warned of the danger in arguing with Einstein, ordered to desist from experiments on human beings and, finally, forced to silence...

This sensational book - the first in the domestic literature investigating the most inexplicable mysteries of the twentieth century - is an attempt to understand the true role of Nikola Tesla in this history of truths and lies of one of the most enigmatic and dark dramas of the past century.