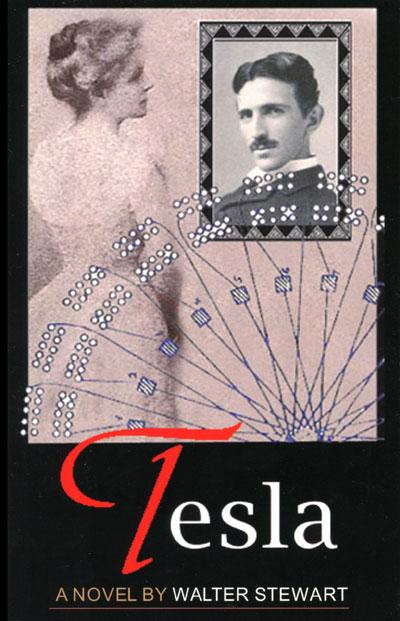 Nikola Tesla arrives in New York in 1884 with a plan to revolutionize the world with his alternating current motor, but his ideas receive a cold reception. He hits bottom then amazingly makes a meteoric rise to the top of New York society once his inventions and brilliance are recognized. It is here that the heart of Tesla's journey is revealed in his complex relationship with Kate Johnson - the married woman with whom he shares a desperate love affair that forces him to re-evaluate his belief in his destiny as a scientist counterpoised against the yearnings of his heart.

Walter Stewart is a California native who earned a doctorate from UCLA in Germanic Philology and Linguistics. He teaches in several disciplines at a private university. He also specializes in the life and works of the philosopher Nietzsche about whom he has written both a scholarly study as well a novel, Zarathustra. His first-year German language study book, German in Action, will appear later this year. Stewart wrote, produced and directed the feature film Sweet Deadly Dreams. His interest in Nikola Tesla resulted in a screenplay and in the novel Wizard of the Phantom Night.