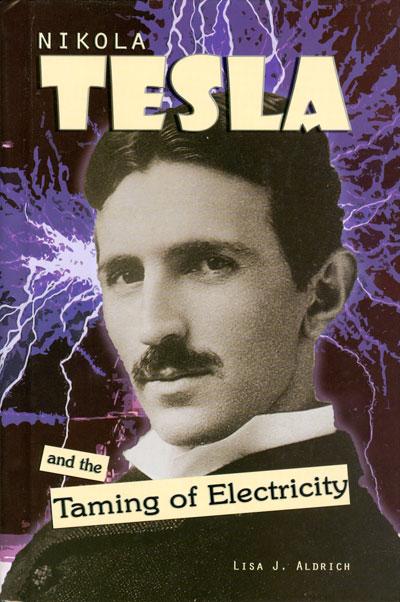 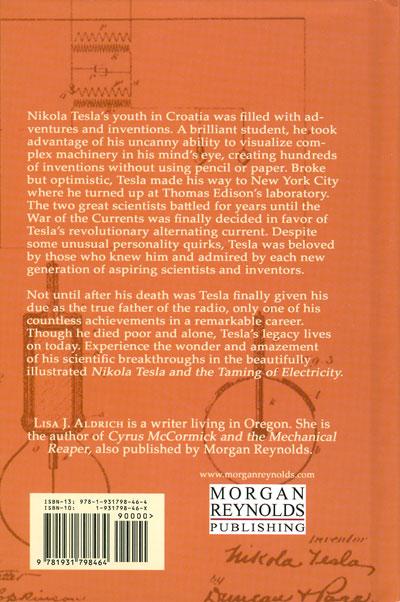 Nikola Tesla and the Taming of Electricity

Nikola Tesla's youth in Croatia was filled with adventures and inventions. A brilliant student, he took advantage of his uncanny ability to visualize complex machinery in his mind's eye, creating hundreds of inventions without using pencil or paper. Broke but optimistic, Tesla made his way to New York City where he turned up at Thomas Edison's laboratory. The two great scientists battled for years until the War of the Currents was finally decided in favor of Tesla's revolutionary alternating current. Despite some unusual personality quirks, Tesla was beloved by those who knew him and admired by each new generation of aspiring scientists and inventors.

Not until after his death was Tesla finally give his due as the true father of the radio, only one of his countless achievements in a remarkable career. Though he died poor and alone, Tesla's legacy lives on today. Experience the wonder and amazement of his scientific breakthroughs in the beautifully illustrated Nikola Tesla and the Taming of Electricity.

Lisa J. Aldrich is a writer living in Oregon. She is the author of Cyrus McCormick and the Mechanical Reaper, also published by Morgan Reynolds.