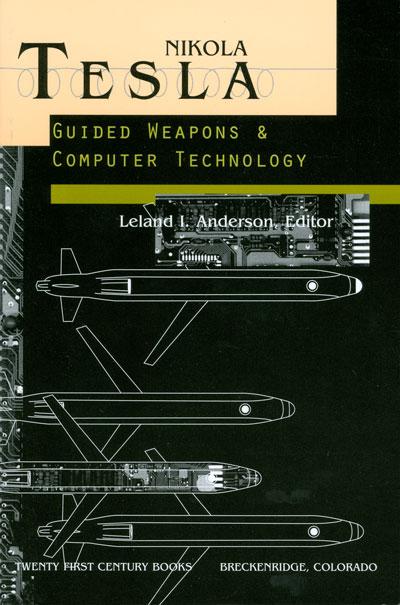 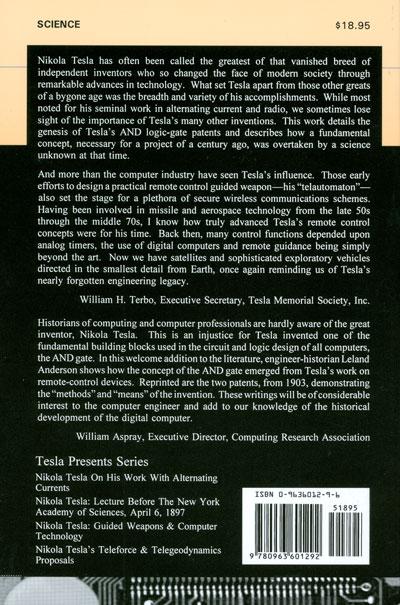 Nikola Tesla was born of Serbian parents at Smiljan, in the Austro-Hungarian border province of Lika, now part of Croatia, at midnight July 9-10, 1856. His father, Milutin, was a Serbian Orthodox priest, and his mother, née Djouka Mandić, was of a family line whose sons were clergy and whose daughters were wives of clergy. The Serbian Orthodox church then use the Julian calendar, and it continues to use this calendar today for days of observance. The American colonies had converted to the Gregorian calendar 132 years before Tesla arrived at New York in 1884. When Tesla crossed this ‘date line,’ 11 days dropped from his personal calendar. Most institutions observe Tesla's birthdate as July 10, which date Tesla held for himself, but if the tolling church bells in Lika could have been heard in America when Tesla was born, the calendar date would have been July 21, 1856.

Establishing himself in the United States, Tesla became a citizen in 1891. He brought to the world great inventive gifts for which he became famous - the induction motor and the multi-phase alternating current power distribution system driving it (1888); the fundamental system of wireless telegraphy, embodying the “Tesla coil” (1893); telemechanics (1898)l the Tesla turbine (1913, 1920), which is attracting great revival interest; and, among other leading inventive achievements, VTOL aircraft (1928).

For 50 years following the presentation of the principles of wireless telegraphy, now called radio, during his demonstration lecture in St. Louis, Tesla steadfastly asserted his inventive claim. It was not until five months following his death at the age of 86 in 1943 that the U.S. Supreme Court declared the basic radio patent of Marconi invalid, recognizing the prior art of Tesla for the system concept and apparatus, John Stone Stone for the method of selectivity, and Oliver Lodge for variable tuning.

In his lifetime, Tesla was granted over 30 honorary degrees and foundation medals from the world over. The unit of magnetic flux density in the MKS system was named “tesla” on the occasion of the centennial year of his birth. The only other American to share such recognition is Joseph Henry.

This book is based on and includes the depositions transcript of the U.S. Patent Office Interference between Tesla and Reginald Fessenden for a patent now known as the fundamental AND logic gate. The depositions transcript document has not heretofore been available. A copy was found among a group of papers passed on to his children by George Scherff, Tesla's secretary and one of the three giving a deposition. The U.S. Patent Office copy was discovered missing from official records decades ago. Another copy was reported to exist in the archives of the Tesla Museum in Belgrade, but it has been unavailable to scholars.

In addition to resolving the issue of Tesla's patent application having priority over that of Fessenden, the depositions are of interest today because they disclose not only unavailable information about the development of the invention but as well heretofore unavailable information about experiments performed at Tesla's laboratory in New York City and his experimental station at Colorado Springs.