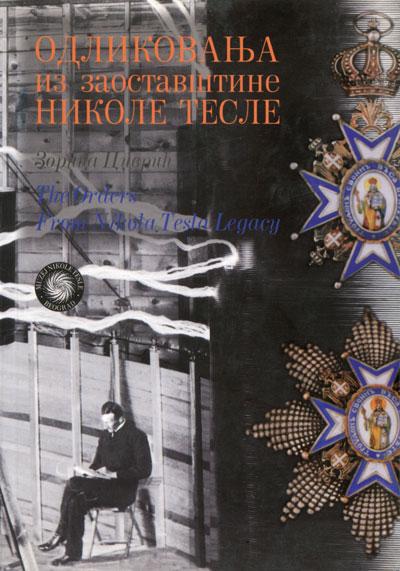 The Orders From Nikola Tesla Legacy

Also included are decorations, crosses of merit, medals and academic distinctions. All decorations except one belong to Nikola Tesla. The exception is a certificate of the Austrian Cross of Merit of Franz Joseph I, awarded to Milutin Tesla, father of Nikola Tesla.