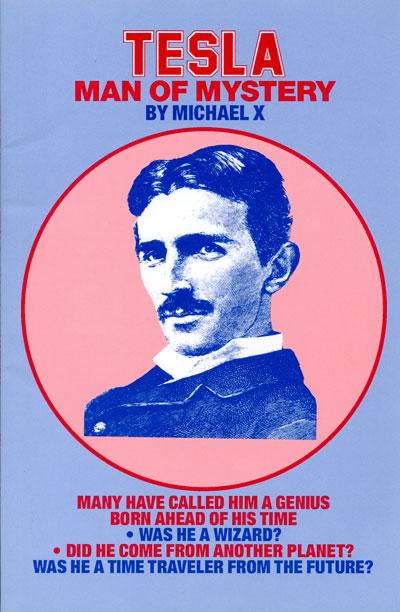 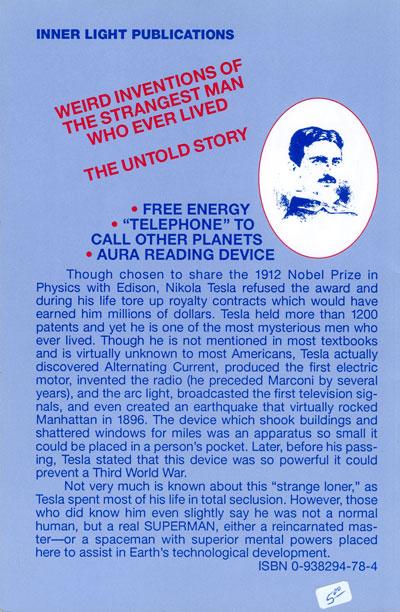 Though chosen to share the 1912 Nobel Prize in Physics with Edison, Nikola Tesla refused the award and during his life tore up royalty contracts which would have earned him millions of dollars. Tesla held more than 1,200 patents and yet he is one of the most mysterious men who ever lived. Though he is not mentioned in most textbooks and is virtually unknown to most Americans, Tesla actually discovered Alternating Current, produced the first electric motor, invented the radio (he preceded Marconi by several years), and the arc light, broadcasted the first television signals, and even created an earthquake that virtually rocked Manhattan in 1896. The device which shook buildings and shattered windows for miles was an apparatus so small it could be placed in a person's pocket. Later, before his passing, Tesla stated that this device was so powerful it could prevent a Third World War.

Not very much is known about this “strange loner,” as Tesla spent most of his life in total seclusion. However, those who did know him even slightly say he was not a normal human, but a real SUPERMAN, either a reincarnated master - or a spaceman with superior mental powers placed here to assist Earth's technological development.