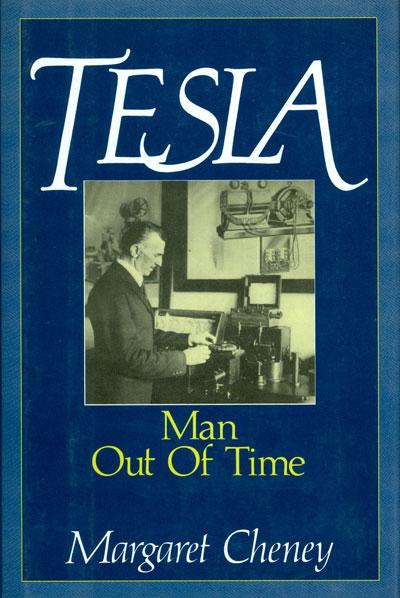 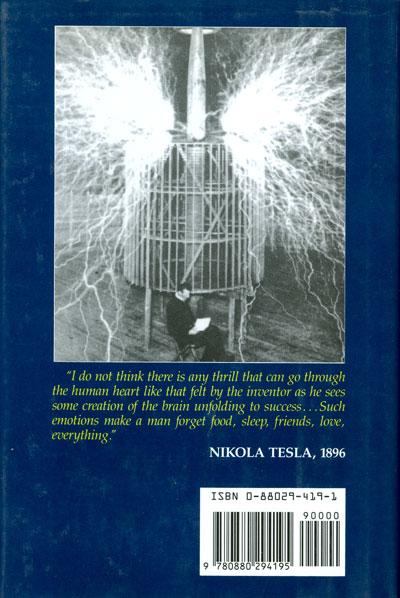 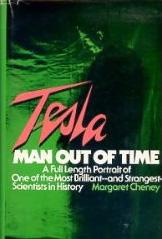 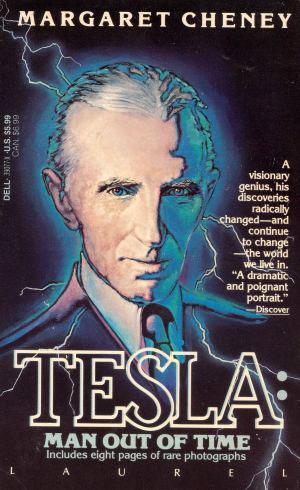 Tesla: Man Out of Time

Called a madman by some, a genius by others, and an enigma by nearly everyone, Nikola Tesla was possibly the greatest inventor the world has ever known. He was, without a doubt, a trail blazer who created astonishing, sometimes world-transforming, devices that often were virtually without theoretical precedent. It was Tesla who introduced us to the fundamentals of robotics, computers, and missile science and helped pave the way for such space-age technology as satellites, microwaves, beam weapons, and nuclear fusion. Yet, Tesla still remains one of the least recognized scientific pioneers in history.

Certainly he was one of the strangest of scientists - almost supernaturally gifted, erratic, flamboyant, and neurotic nearly to the point of madness. A dandy and popular man-about-town, he was admired by men as diverse as George Westinghouse and Mark Twain and adored by scores of society beauties. Yes his bewildering array of compulsions and phobias extended from such mundane subjects as food and clean linen to pearls and women's ears. He was fond of creating violent, neighborhood-threatening electrical storms in his apartment laboratory and once nearly knocked down a tall building by attaching a mysterious “black box” to its side. (He claimed he could have destroyed the entire planet with a similar device.) And because he kept so few notes, to this day we can only guess at the details of many of the fantastic scientific projects that occupied his fevered intellect. 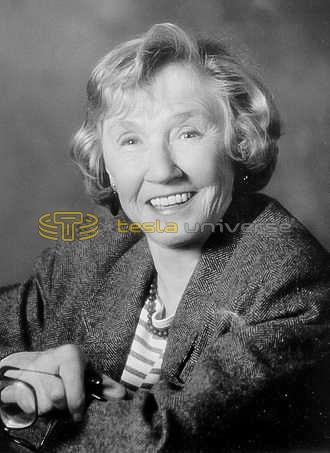 Now, Margaret Cheney has at last written the definitive in-depth biography of this astonishing figure. From Tesla's childhood in Yugoslavia to his death in New York in the 1940's, Cheney both paints a compelling human portrait and chronicles a lifetime of discoveries that radically altered - and continue to alter - the world we live in. And for the first time, she casts important light on one of the central mysteries associated with Tesla - the whereabouts of the famous “missing scientific papers” that vanished at the time of the inventor's death.

Tesla: Man Out of Time is a riveting journey into the mind and life of the eccentric wizard who was Edison's enemy, Mark Twain's friend, J.P. Morgan's client, and hero and mentor to many of the 20th century's most famous scientists.