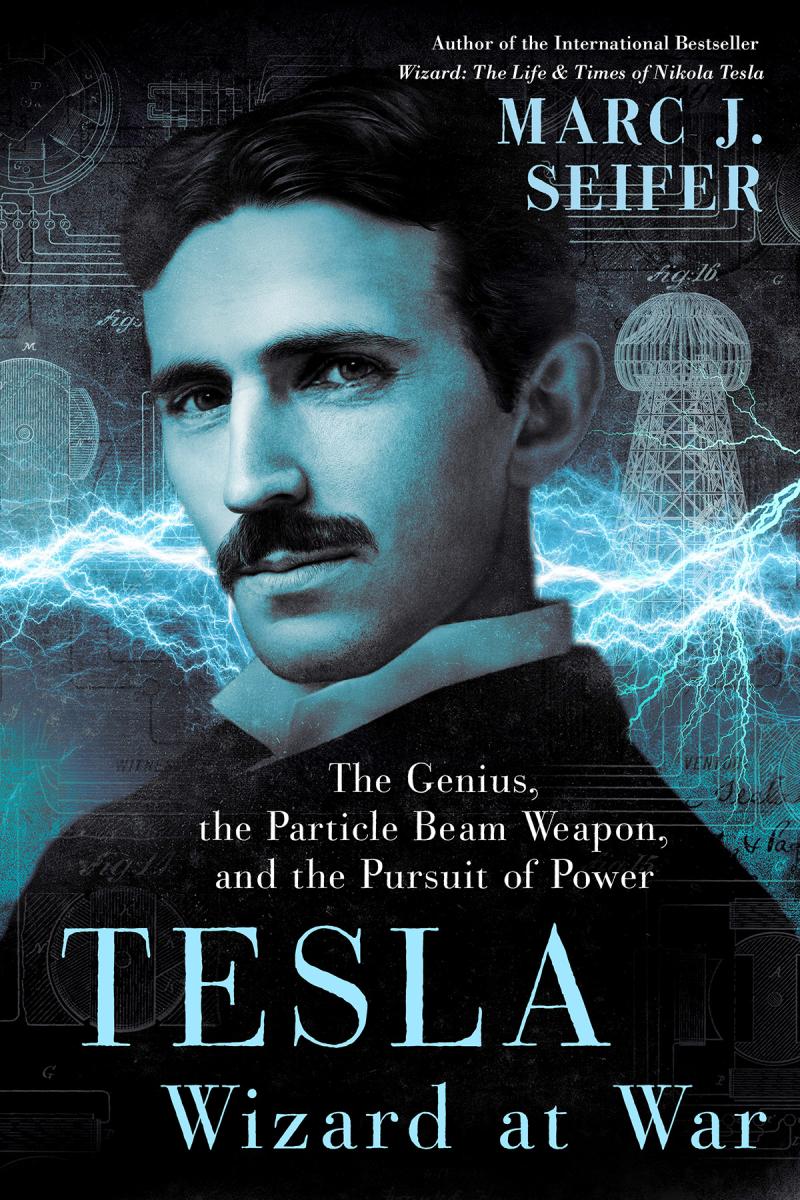 Tesla: Wizard at War: The Genius, the Particle Beam Weapon, and the Pursuit of Power

In this insightful and revelatory new book, the author of the highly acclaimed, award-winning international bestseller Wizard: The Life and Times of Nikola Tesla delves deeper into the groundbreaking ideas and astonishing mind of one of the greatest geniuses of modern times. The culmination of more than four decades of research, Tesla: Wizard at War explores the historical impact of Tesla's particle beam weapon and other brilliant work--and how it continues to shape global military technology and diplomatic strategies even today.

"In a few years hence, it will be possible for nations to fight without armies, ships or guns, by weapons far more terrible to the destructive action and range of which there is virtually no limit. Any city at any distance whatsoever from the enemy can be destroyed by him and no power on Earth can stop him from doing so." —Nikola Tesla, circa 1925

From Tesla's role in the origins of Star Wars technology and his dynamic theory of gravity to the real purpose behind the iconic tower at Wardenclyffe, this is an eye-opening account of Tesla's projects, passions, and ambitions--and an illuminating, important study of one of history's most intriguing figures.