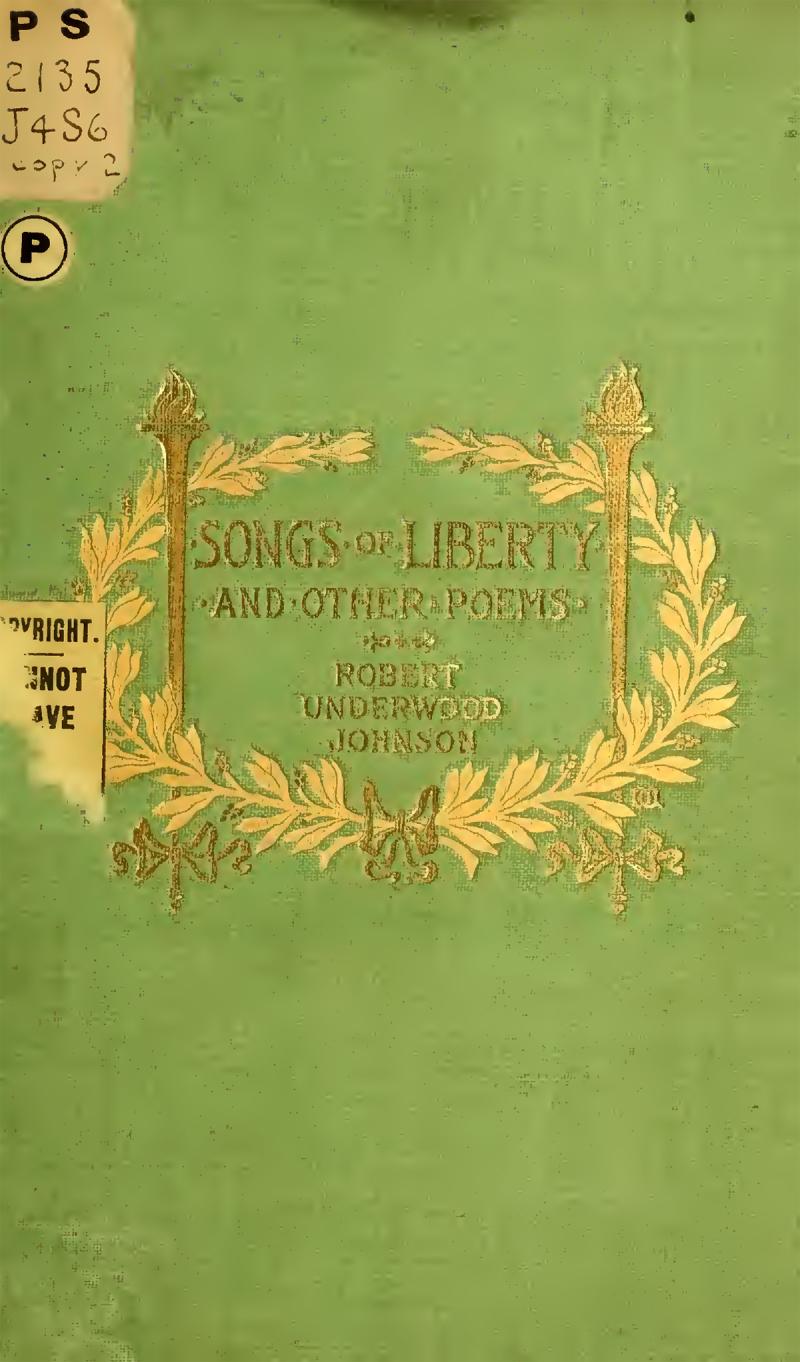 Songs of Liberty and other Poems

Nikola Tesla and Jovan Jovanović Zmaj had the opportunity to meet only once, and that was during Tesla's visit to Belgrade, on 2 July 1892. Tesla arrived to Serbia by train, and on that occasion a festive welcome was organized in his honor. Jovan Jovanović Zmaj greeted the famous scientist with his verses, which was also the only time when Zmaj publicly read his poems.

Tesla was sincerely moved by this meeting, so he approached the poet, kissed his hand and said: "When I've been going through the hardest times in the United States, and when I was rejected and misunderstood by everyone, I read your poetry with bitter tears in my eyes, and now I promise you that I will translate your poems into English and publish them in America."

Already in 1894, The Century Magazine published Tesla's article on Serbian folk poetry and Zmaj's poetry, as well as the English translation of four of Zmaj's poems. The editor of The Century Magazine, Robert Underwood Johnson, helped Tesla put his translations into a more poetic form in this book. In a joint venture with Nikola Tesla, Johnson published English translations of 13 poems written by Jovan Jovanović Zmaj.