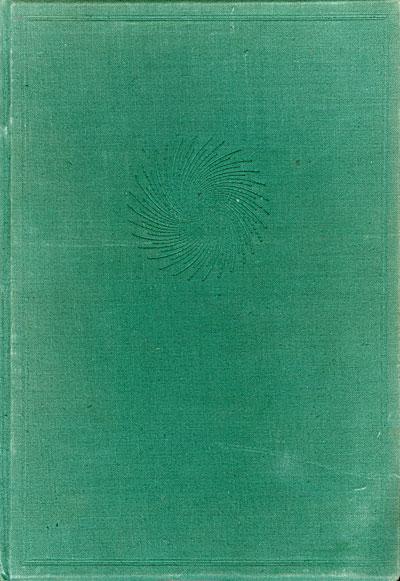 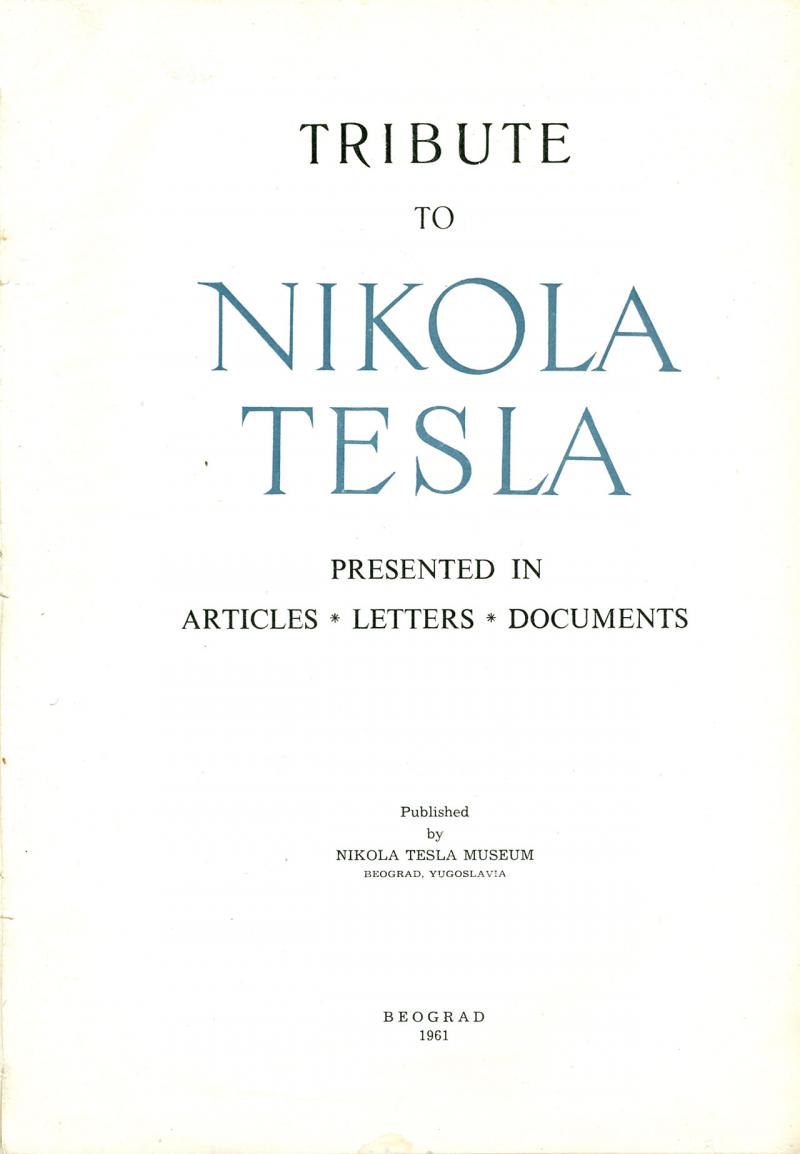 Following the book Nikola Tesla: Lectures, Patents, Articles, published 1956 in English in Belgrade, the Nikola Tesla Museum is now publishing a second volume dedicated to the memory of the great scientist. While the former publication was rigorously restricted to his own works and included no comments or appreciations by other hands, the present book is composed solely of articles and extracts written on Tesla by others. Guided by the wish to preserve to the full the ring of authenticity about each of the contributions, the Museum has decided to publish the articles in their original versions. It was no easy task to make a selection from the copious collection of various important evaluations and tributes in the possession of the Nikola Tesla Museum in Belgrade, in view of the fact that a great deal has been written on Tesla throughout the last seven decades - much more than is generally supposed. It was therefore of necessity that the selection was restricted to articles written by the eminent scientists, technicians and historians of science and technology, i.e. such as will no doubt prove to be the most invaluable to the history of scientific and technical development. A glance at the list of contributors will suffice to give substance to this point.

Another point calls for special emphasis. For various reasons, the truth about the body of Tesla's scientific work was remarkably slow in its penetration not only of the public at large but also of any wider circles of experts in the different fields of his research. The first and foremost of these reasons was the fact that Tesla's achievements in the province of technical sciences was so revolutionary and so varied that it was difficult to fully grasp its significance as a whole; this took time. Indeed, around the close of the 19th century the number of distinguished experts who viewed Tesla's inventions as perfectly impmcticable creations of pure fantasy was by no means small. In an age of flourishing technical development, some saw the importance of his discoveries in the field of production, transmission and utilization of electric power, but failed to realize that he had also laid the foundations of high voltage and high freguency technics and of radio technics as well. Others hailed the results of his work in radio communications but were utterly unaware of his pioneering achievements in what came to be called the technics of strong currents. Nor did Tesla's genius come to a halt here; for example, he foresaw - with a farsightedness that hardly seems credible - the development of the techniques of remote control and automatic guidance. This is best seen in an article of his, published in the June 1900 issue of “The Century Illustrated Monthly Magazine” and entitled The Problem of Increasing Human Energy. Tesla also proved by experiment that his “teleautomaton” was perfectly workable; but, the times being what they were, those to whom it was presented showed little understanding of its far-reaching significance. Another case in point is the initial failure of no less a man than Kelvin to see all the advantages of Tesla's system of production, transmission and utilization Of electric power; it was only afterwards, when he had grasped the full scope of the latter scientist's discoveries, that he gave him his enthusiastic support, the two men becoming close friends. This was by no means an exceptional case.

Owing to his dislike of publicity, Tesla lived to see the honours due to him alone bestowed on others, and this at a time when his own creative powers had started to decline. Nevertheless, the articles assembled in this volume bear testimony to the fact that the most distinguished contemporary scientists and experts held Tesla's contribution to modern science and technology in great esteem.

And so, whatever misconceptions as to the real nature of Tesla's achievements may have arisen in the past, subsequent development of the technical sciences has paved the way for an adequate appraisal of his life's work. In publishing this book the Nikola Tesla Museum hopes to fulfil, as a task of honour, a twofold obligation: first, to the unique genius of the man who left his native Yugoslavia (where he was born in 1856) to serve the cause of science in the United States of America (where he died in 1943); and second, to the history of science and technology, in which the name of Nikola Tesla will forever hold a place of truly great distinction.