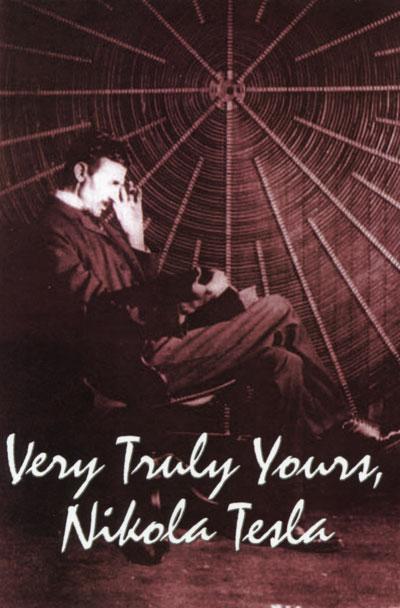 Nikola Tesla was a man of letters. He wrote many letters to the editors of the magazines and newspapers of his day. These letters give a fascinating glimpse into the mind of an eccentric genius. Collected here for the first time are more than forty of Nikola Tesla's letters. The subject matter ranges widely, as Tesla was interested in almost everything. In these letters he responds to Marconi and Edison, gives his thoughts on the wars of his day, corrects inconsistencies in news reports, and much much more.

Nikola Tesla has been called the most important man of the 20th Century. Without Tesla's ground-breaking work we'd all be sitting in the dark without even a radio to listen to.