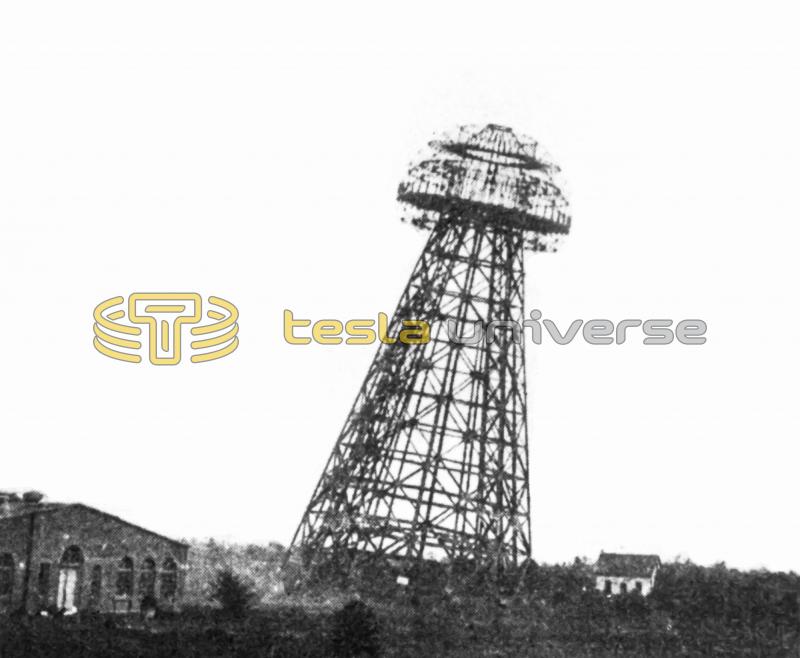 In 1917, Tesla still hadn't raised the money he needed to complete the World Wireless System at Wardenclyffe and the $200,000, 187-foot tall tower was order demolished. Some reports indicate that the U.S. government was behind the demolition as there was fear of German spies using it as a landmark. More likely, however, is that Mr. Boldt, then manager of the Waldorf-Astoria and holder of the deed to Wardenclyffe, ordered the tower sold for scrap to pay the debt Tesla had owed them for years.