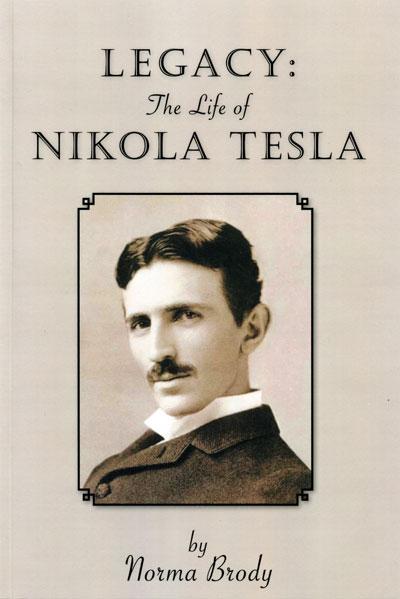 Legacy: The Life of Nikola Tesla

The discoverer of alternating current, the father of RADAR, robotics and wireless transmission. Our world owes him much for his visions, his struggles, and his quest to make the world a better place for mankind.