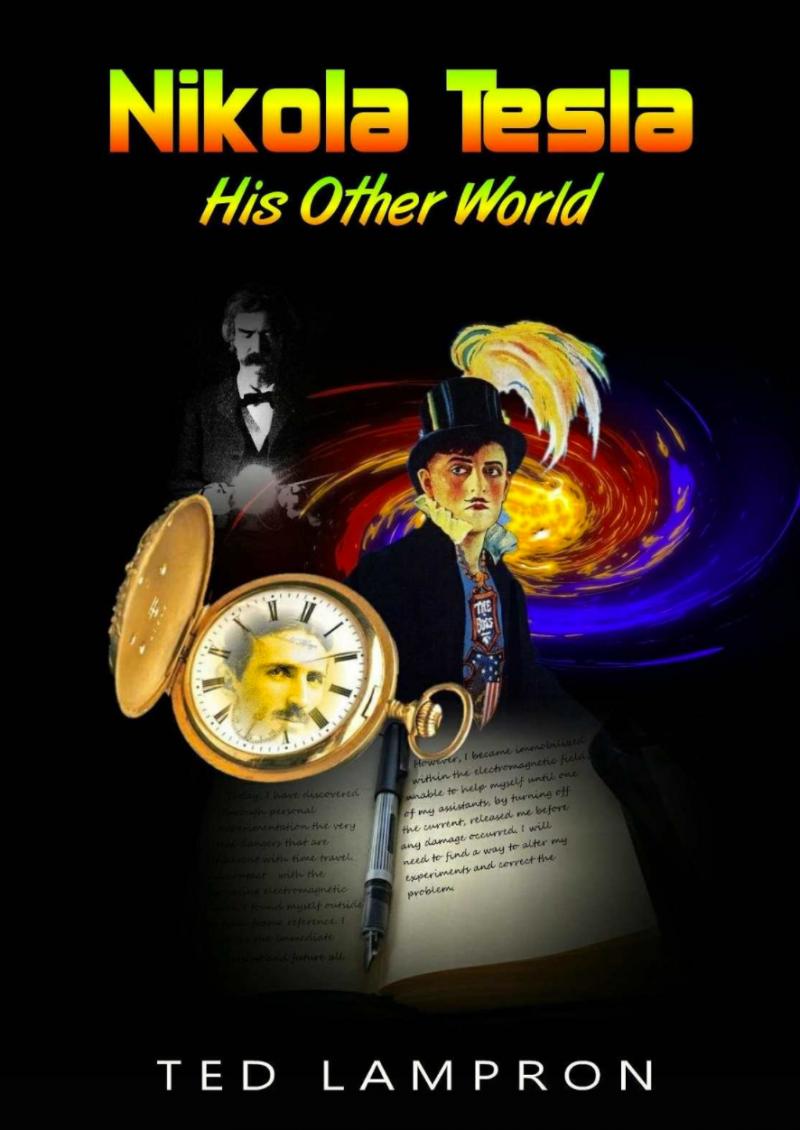 Nikola Tesla: His Other World

He is a dreamer, a man who lives in another world. In his world, all things are possible. His name is Nikola Tesla, an inventor, scientist, and genius. His invention of the Tesla coil was instrumental in the development of alternating current, an electric power source used in nearly every home and business throughout the world. In 1901, Tesla began construction of a giant wireless transmission tower, capable of transmitting messages, telephony, and facsimile images across the Atlantic to England. But before he could finish the tower, his financial support vanished leaving him nearly broke and bankrupt. It was during his last years of work at his laboratory in Wardenclyffe, Long Island, when he was desperately in debt, that he went underground to work on a secret project, he felt would change the way people perceived the human mind. It was a scientific theory so futuristic that it remained buried for over a hundred years in a tunnel beneath the Wardenclyffe estate. This is his story, a science fiction fantasy based on the mystery of the Wardenclyffe tunnels.