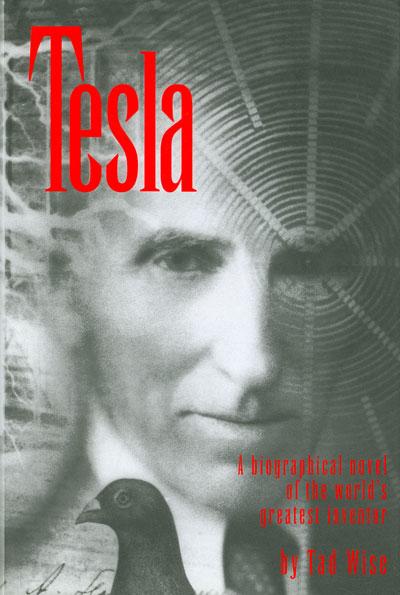 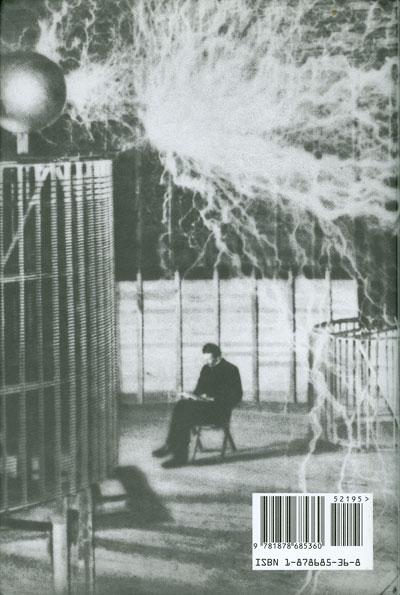 Few people recognize his name today, and even among those who do, the words Nikola Tesla are likely to summon up the image of a crackpot rather than an authentic scientific genius. We remember Marconi as the rather of radio - but Tesla preceded him. We revere Thomas Edison - but Tesla was his master as an inventor. A century ago, he was one of the world's most celebrated men.

Born the son of a Serbian country priest, Tesla ascended to the pinnacle of fame and success only to die a pauper all but forgotten by the world which had lionized him. In this wonderful historical novel, the triumph and tragedy of Tesla's epic life is re-created against the colorful backdrop of a Gilded Age dazzled by his brilliance and elegance. In these pages, turn-of-the-century American comes alive - from the laboratory where Tesla worked his scientific magic for George Westinghouse to the Players Club where Tesla socialized with his friend Mark Twain to the hushed luxury of J.P. Morgan's fabled library and the high-society salons where Tesla was honored guest of Astors and Vanderbilts, and in turn played host to such legendary figures as Sarah Bernhardt.

Like Ragtime, Tesla evokes the vitality and ferment of a young nation racing toward a new century - and no one embodied this restless energy more than Nikola Tesla, who invented alternating current and the fluorescent light even as he dreamed of communicating with Mars and turning the Earth itself into a generator producing limitless electricity to power the marvelous devices he created. But though his achievements were everywhere acknowledged, his glory proved fleeting and Tesla paints a poignant portrait of his sad decline. His reputation as a genius was eclipsed, replaced by the image of a dangerous crank, and in his last bitter years Tesla was hounded by the FBI, who ransacked his personal safe immediately upon his death. Did Tesla, as he claimed, create a Death Ray? Could this invention have been responsible for an unexplained disaster in remotest Siberia? Tesla explores these and other questions that remain about the great inventor who died in impoverished obscurity.

Tad Wise's compelling novel resurrects one of the most fascinating fathers of the modern world - a new Prometheus who toyed with nature's mightiest forces, a wizard who harnessed the awesome power of Niagara Falls and learned to hurl lightning bolts like a demigod.

Tad Wise makes his debut as a novelist with the publication of Tesla. A graduate of Amherst College, he is an actor, songwriter, journalist, and devotee of Catskill bluestone. He lives in Woodstock, New York.