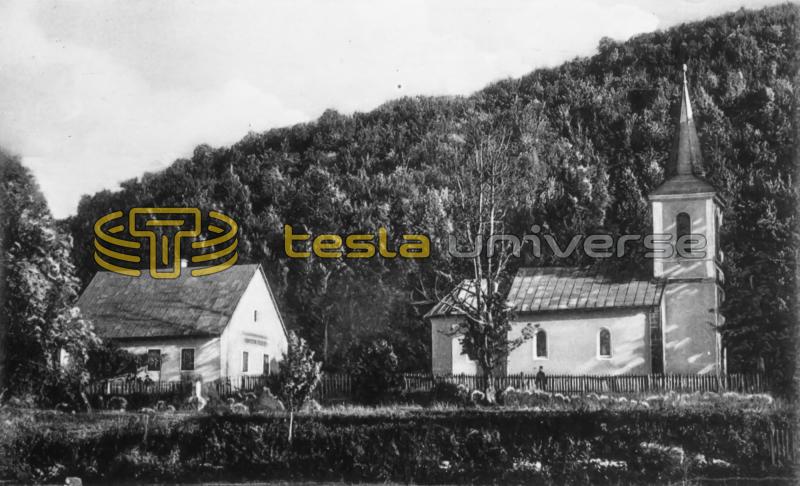 Nikola Tesla was born an ethnic Serb in the village Smiljan, Lika county, in the Austrian Empire (present day Croatia), on 10 July, 1856. His father, Milutin Tesla (1819–1879), was an Eastern Orthodox priest and the family lived in the parsonage near the church.

The birthplace was destroyed at least twice during wartime, but was fully restored in 2006 and is now open to the public.