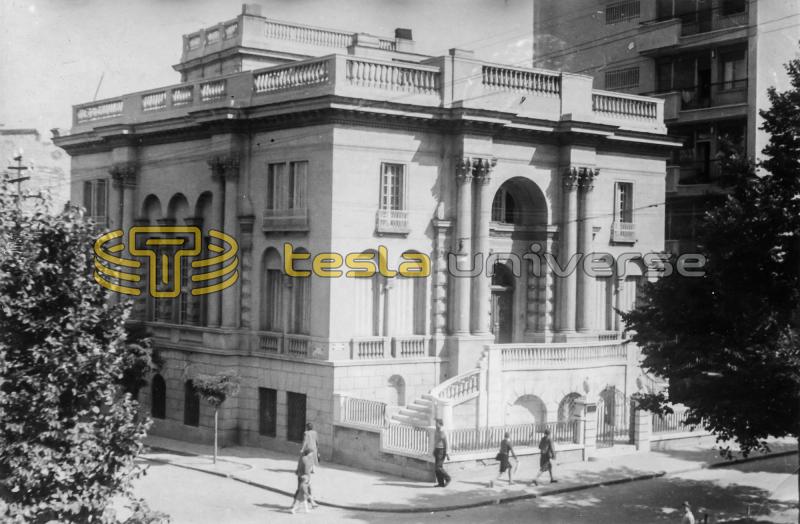 After Tesla's death in 1943, his nephew, Sava N. Kosanović, was named as Tesla's sole heir. Mr. Kosanović was a politician for Tesla's Serbian homeland, then Yugoslavia, and worked with the government to establish the Nikola Tesla Museum in the country's capitol of Belgrade. The museum opened in 1955 and contains the entire legacy of Nikola Tesla.