Initial results were disappointing. The aluminum cylinder did not always make it over the loop. I concluded the condition was caused by too great a distance between the field coils and the rotor. To correct this, I inverted the box and (using a right angle drill accessory) bored out a depression with a 2" Forstner bit. This brought the field coils and rotor closer together. The result was so effective that one had trouble in following the rotor as it traveled over the loop. I then took a 1" block of balsa wood and drilled a hole into which the cylinder would fit. A bit of epoxy glue was used to anchor them together. The block of balsa was turned down so that the aluminum cylinder gained body without gaining much weight. I also painted the finished balsa-aluminum cylinder with see-in-the-dark paint. Watching the cylinder in the dark, along with the blinking lights, added an extra twist to the project.

If I were to build another project of this type, I would mount the inductors on top of the box and hide them under a thin (plastic?) cover. This would allow the use of a much large loop.

All-in-all, this is a rewarding project to make and display. It never fails to attract attention. That's why it is called the “Crowd Stopper.” 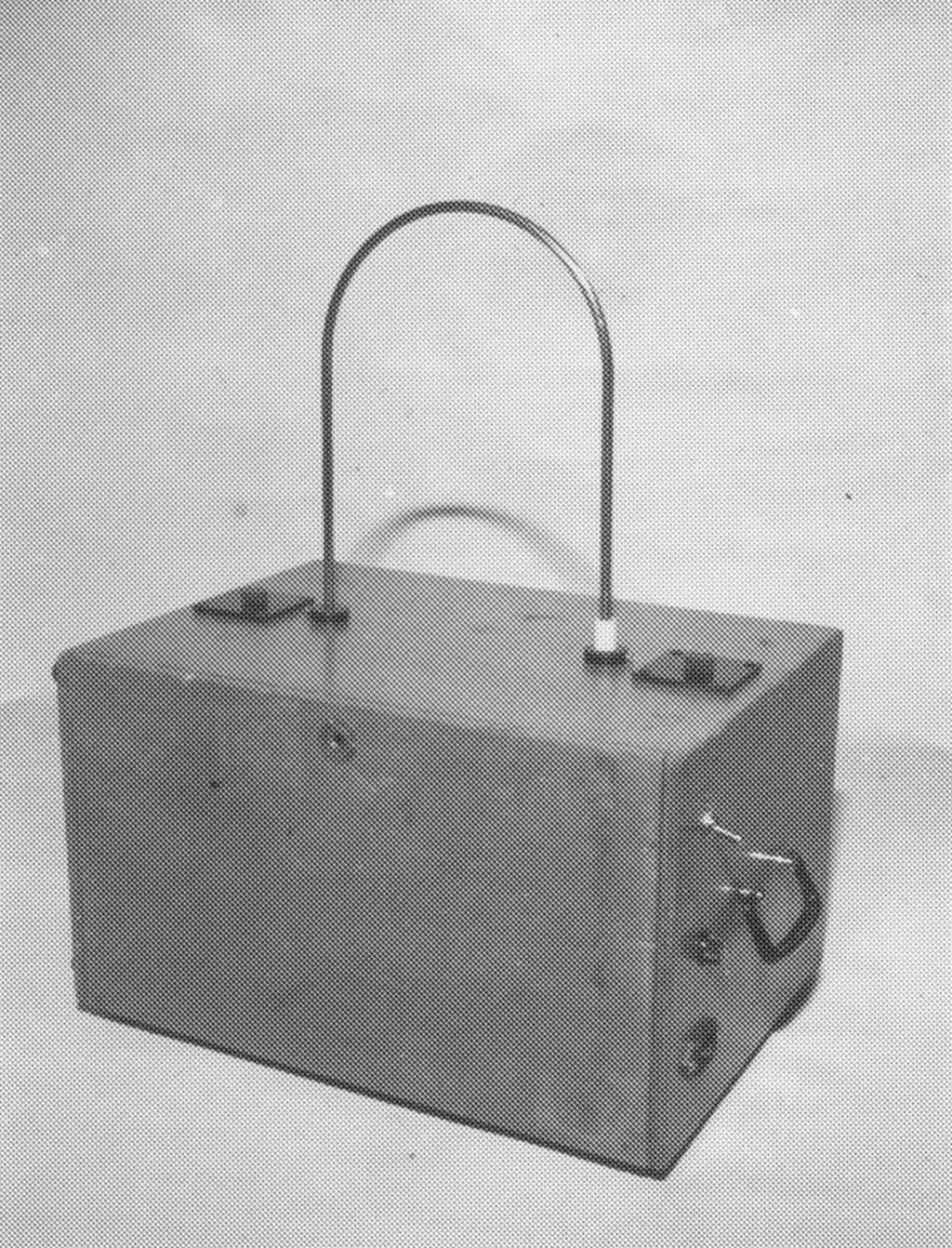 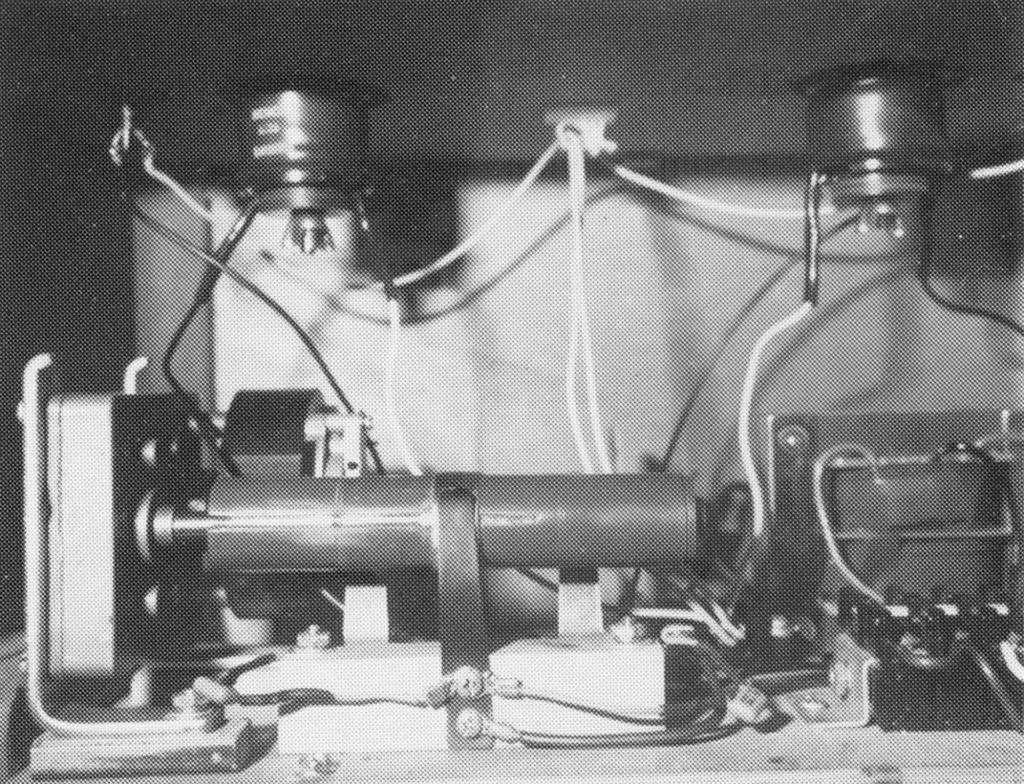 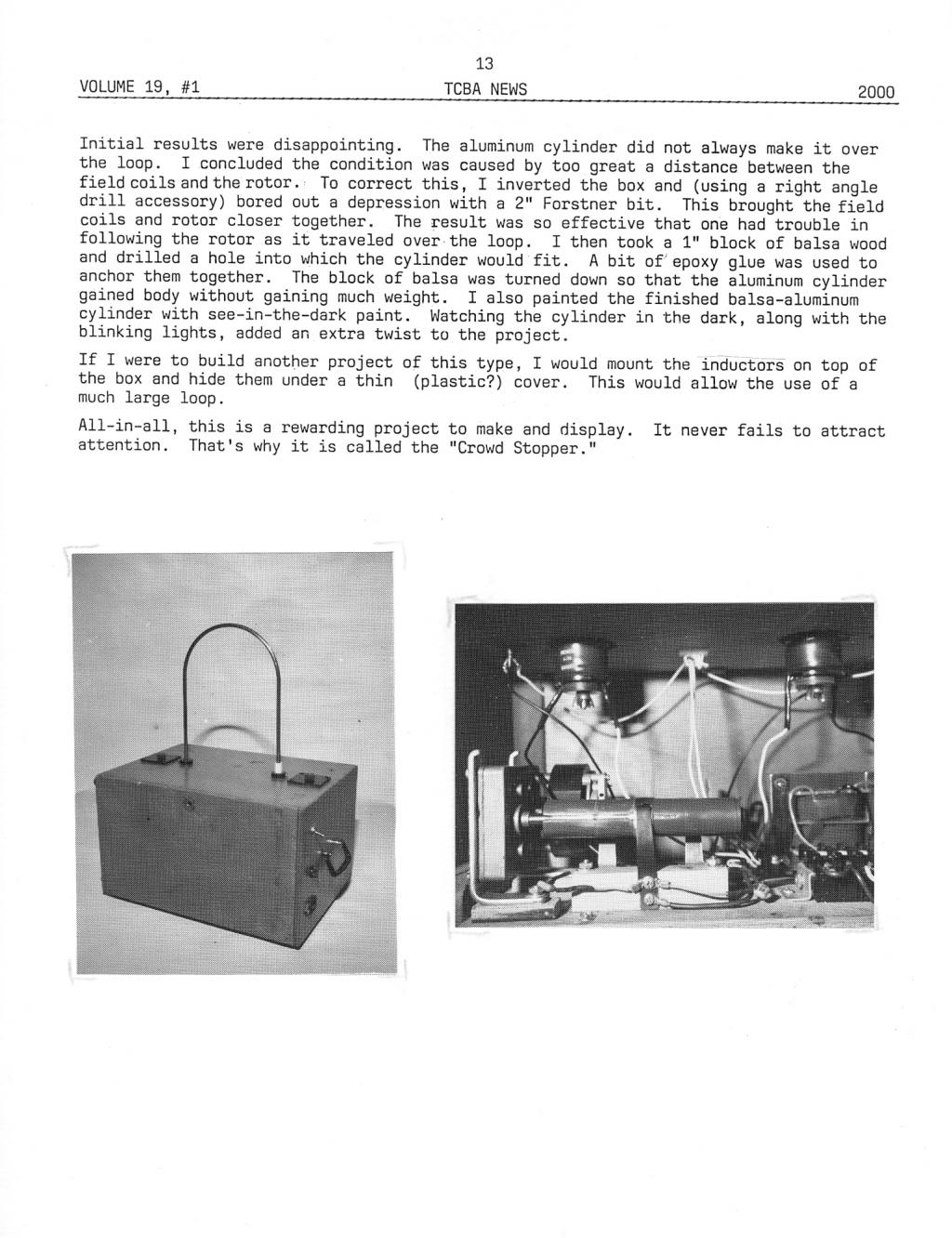