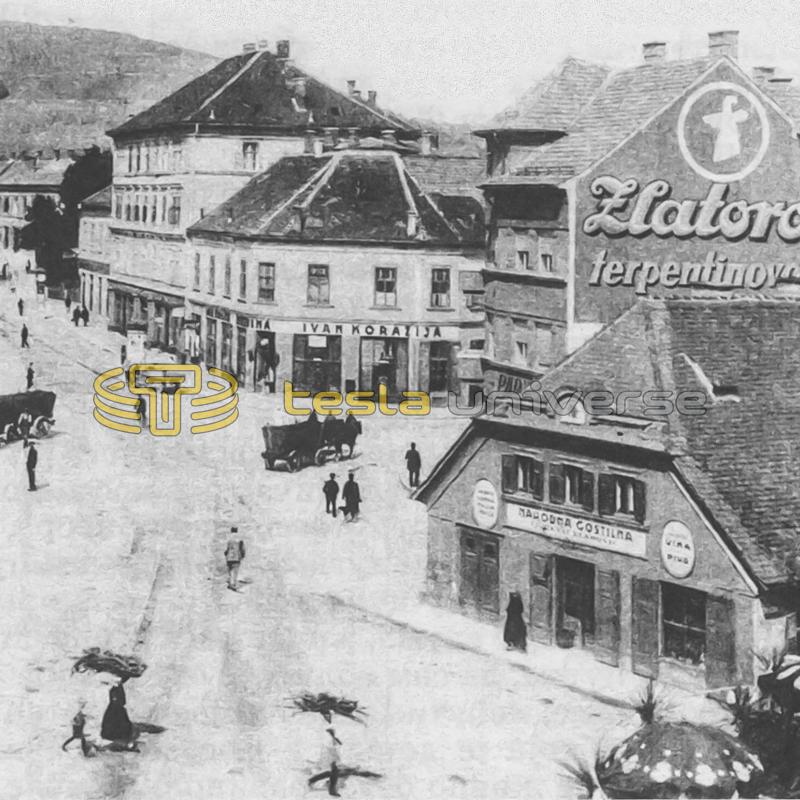 It is unclear why, but upon leaving Austria, Tesla choose Maribor, Slovenia as his next stop. He took his first job as a draftsman for a local engineering firm. Tesla spent his spare time in a pub called Happy Peasant where he played chess and cards. In March of the following year, Tesla's father came to Maribor and pleaded with him to return home, but Tesla refused.