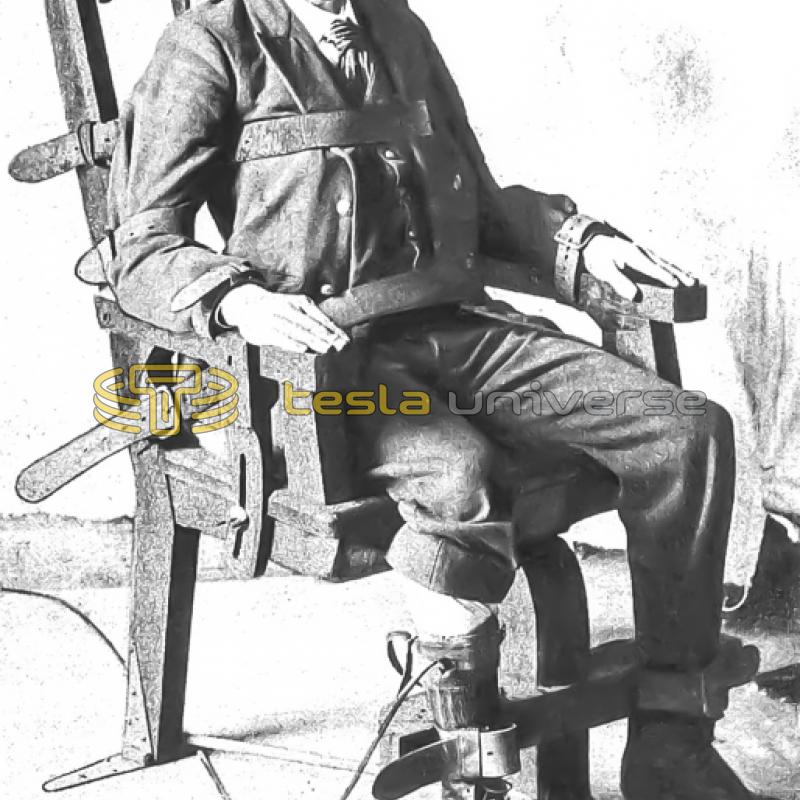 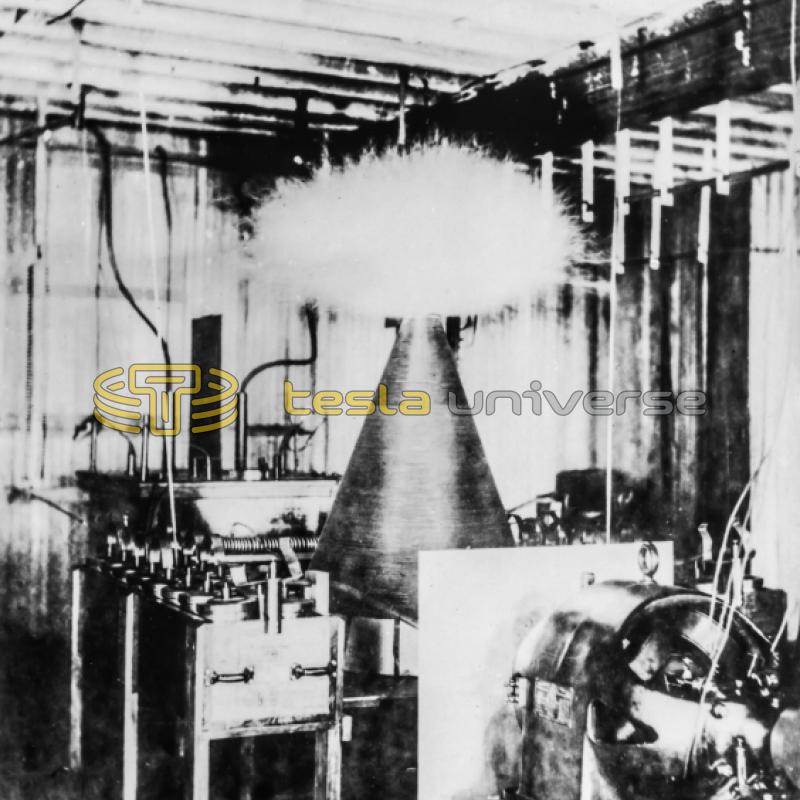 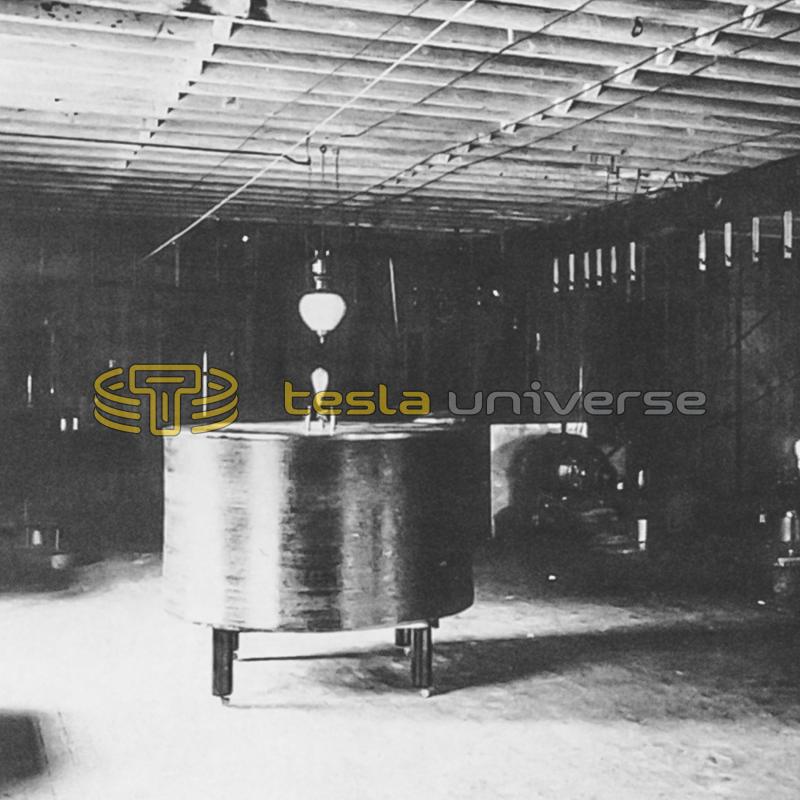 With high frequencies, Tesla developed some of the first neon and fluorescent illumination. He also took the first x-ray photographs. But these discoveries paled in comparison to his illuminating a vacuum tube wirelessly - having transmitted energy through the air. This was the beginning of Tesla's lifelong obsession - the wireless transmission of energy.
1890

As part of an Edison-sponsored smear campaign against Westinghouse, H.P. Brown, an Edison ally and manufacturer of electric chairs, began electrocuting animals with A.C. The process was termed "Westinghoused" and was used to demonstrate the dangers of the new technology. That same year, the state of New York convicted William Kemmler of killing his mistress with an axe and sentenced him to die in the electric chair. Edison provided his staff to assist Brown in an effort to further damage Westinghouse's public image. The execution was a total disaster and Westinghouse suffered a great blow.

After failing to adapt to the higher frequency Westinghouse engineers required, work on the Tesla induction is abandoned. Tesla and Westinghouse renegotiate and Tesla agrees to remove the royalties clause from their contract. This was a fateful decision and a sacrifice that would haunt Tesla for the rest of his life.
1890

There are no documented reasons for Tesla's relocation of his laboratory from Grand St. to 33-35 South 5th Ave. (now called West Broadway). Perhaps it was a more convenient location or provided more space, as the new laboratory took up the entire fourth floor of the six-story building. What is clear is that some of Tesla's greatest accomplishments occurred in this lab before it was destroyed by fire in 1895.