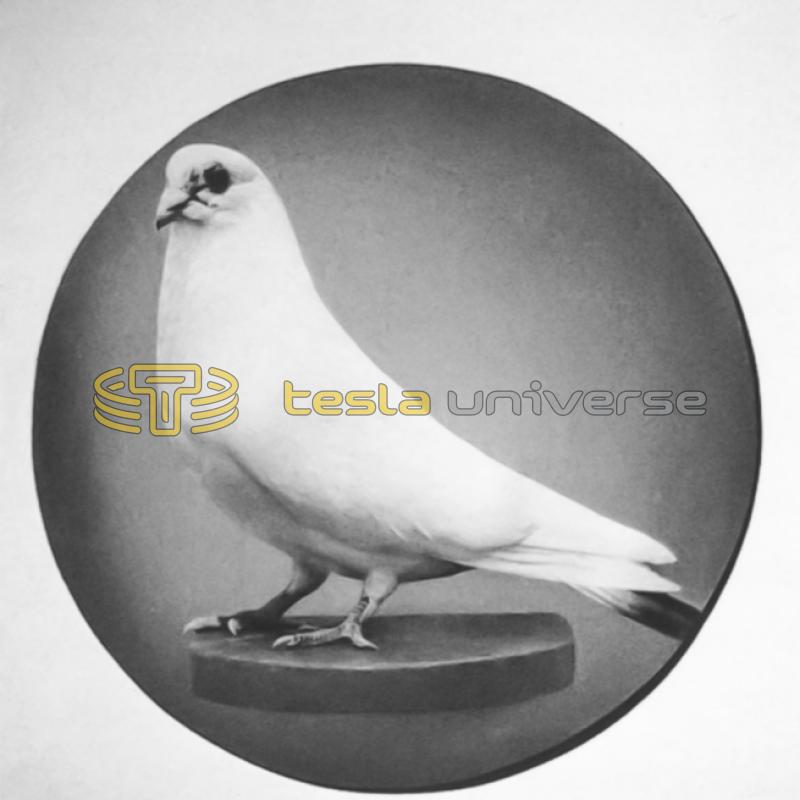 Tesla had many pigeons he fed and cared for, but one, he was particularly fond of. He described it as being a beautiful female bird, pure white with light gray tips on its wings. One night the bird flew into Tesla's room at Hotel St. Regis, and he perceived that she was attempting to tell him she was dying. Tesla said a light came from her eyes more intense than he had ever produced by the most powerful lamps in his laboratory. The bird then died and Tesla said that at that same moment, something went out of his life and he knew his life's work was finished.