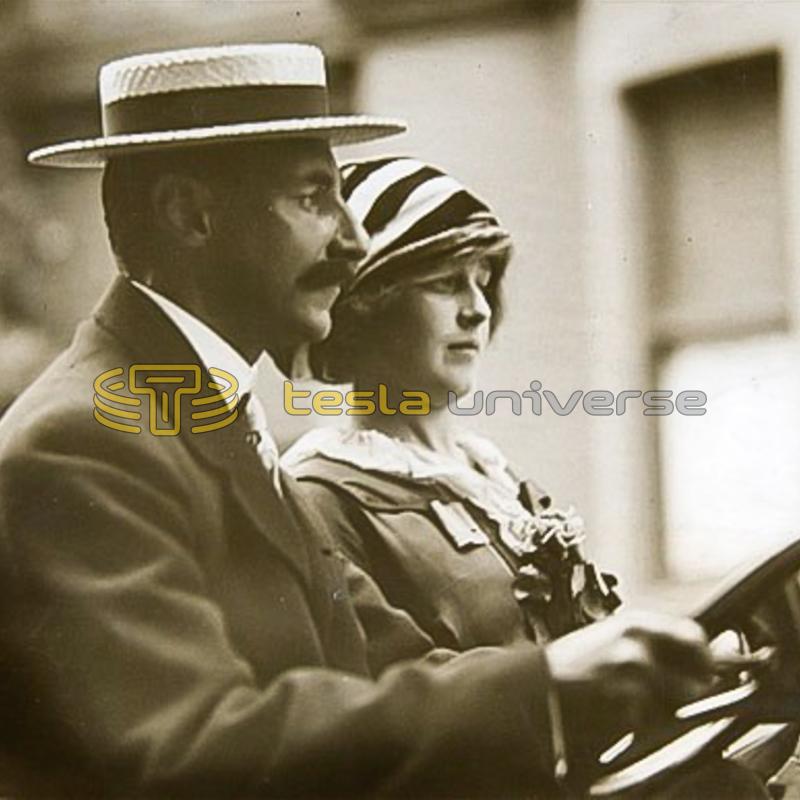 One of Tesla's benefactors, John Jacob Astor and his wife Madeleine. 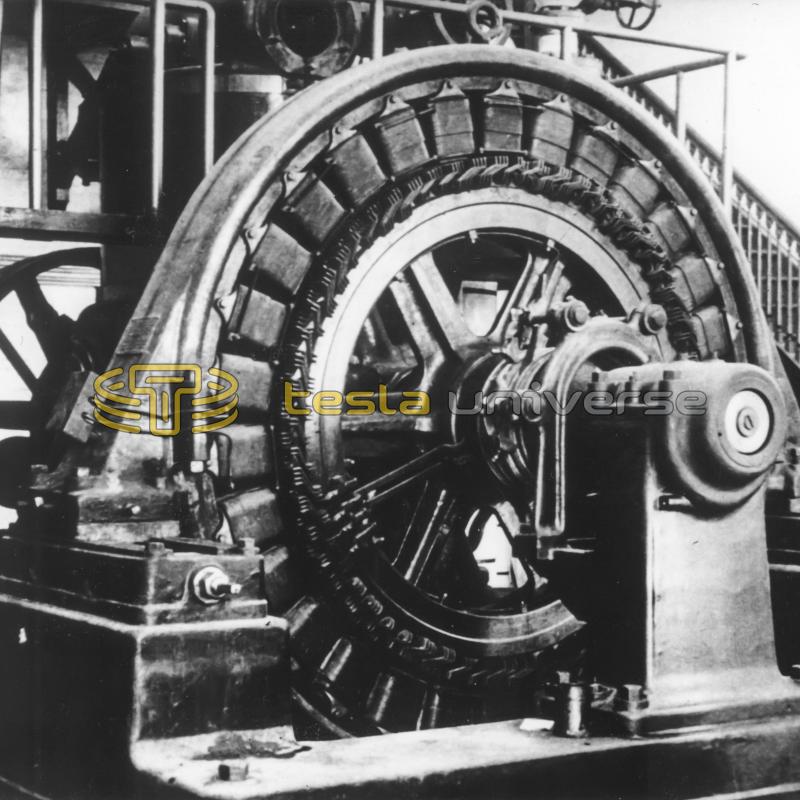 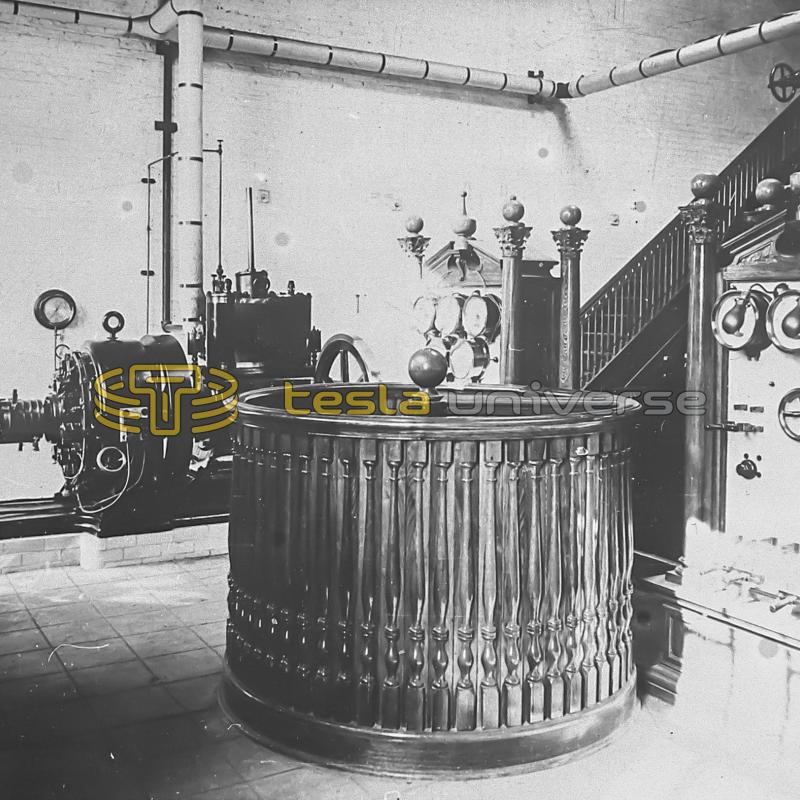 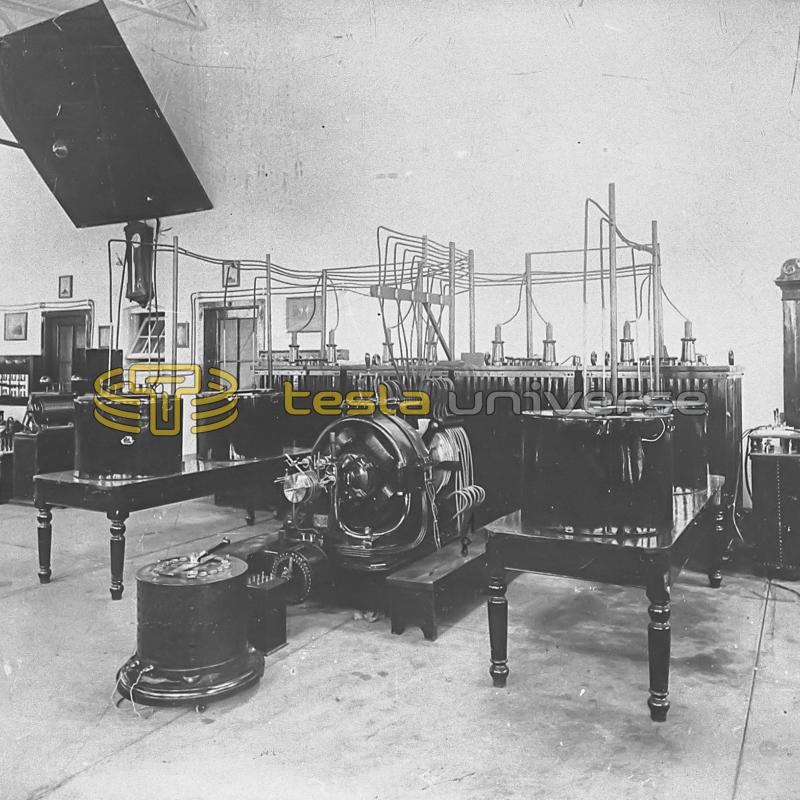 Equipment stored in the experimental area of the Tesla Wardenclyffe lab. 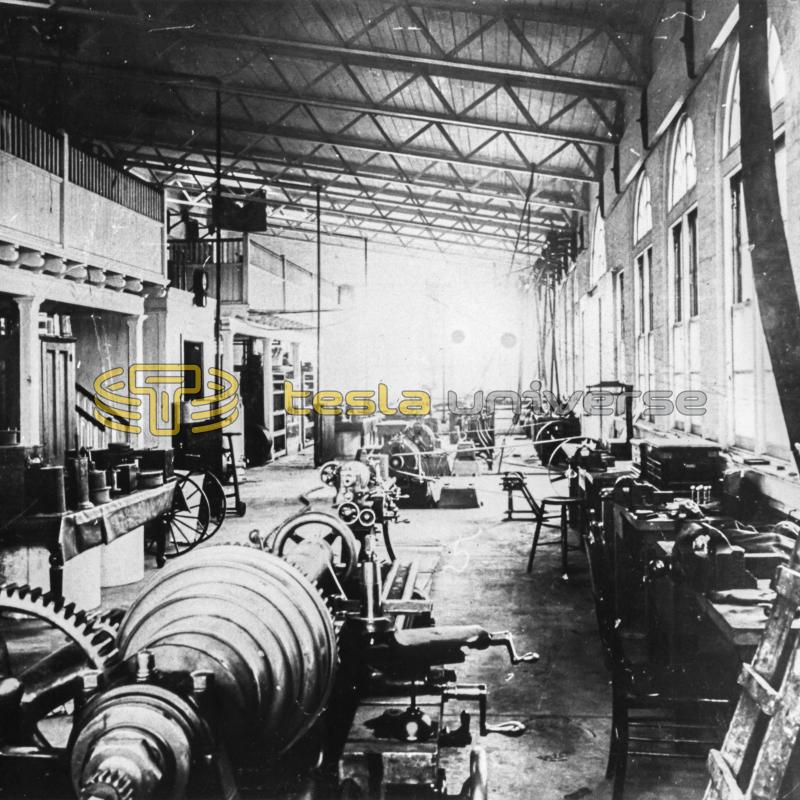 The machine and glass-blowing shop areas of the Wardenclyffe lab. 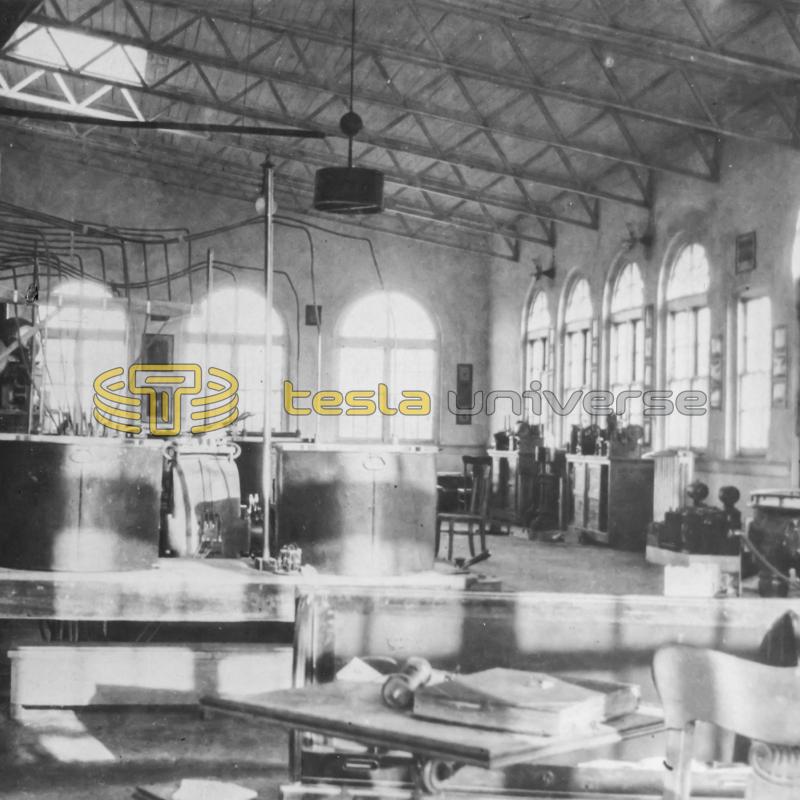 John Jacob Astor was Tesla's wealthiest and most generous investor. He invested $100,000 in 1899 for Tesla to, as he understood it, further develop and produce a new lighting system. Tesla instead, used the money to fund his Colorado Springs experiments. Mr. Astor was understandably unhappy with Tesla's deception and avoided him for several years. They did later reconcile and worked together on aircraft and propulsion systems in 1908. Unfortunately, Mr. Astor and his wife were aboard the "Titanic" which began to sink after colliding with an iceberg. Mr. Astor was able to help his wife into a lifeboat but was unable to join her. His body was found a few days later and is buried in Trinity Church Cemetery in New York City."

Westhinghouse, Church, Kerr & Company removed the machinery from the building, as part of their judgment of $23,500.