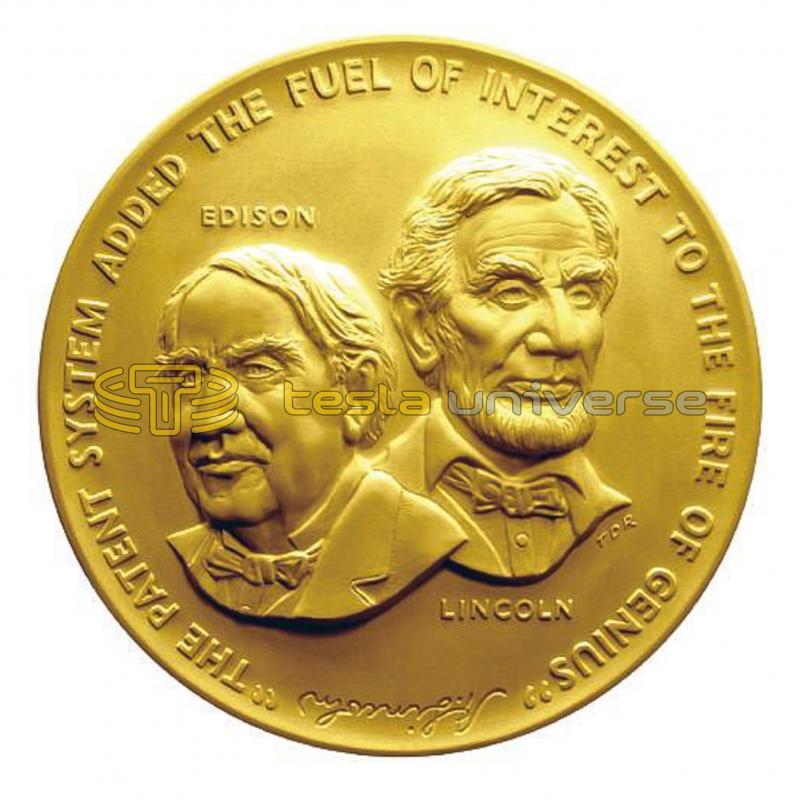 Induction medal of the National Inventors Hall of Fame. 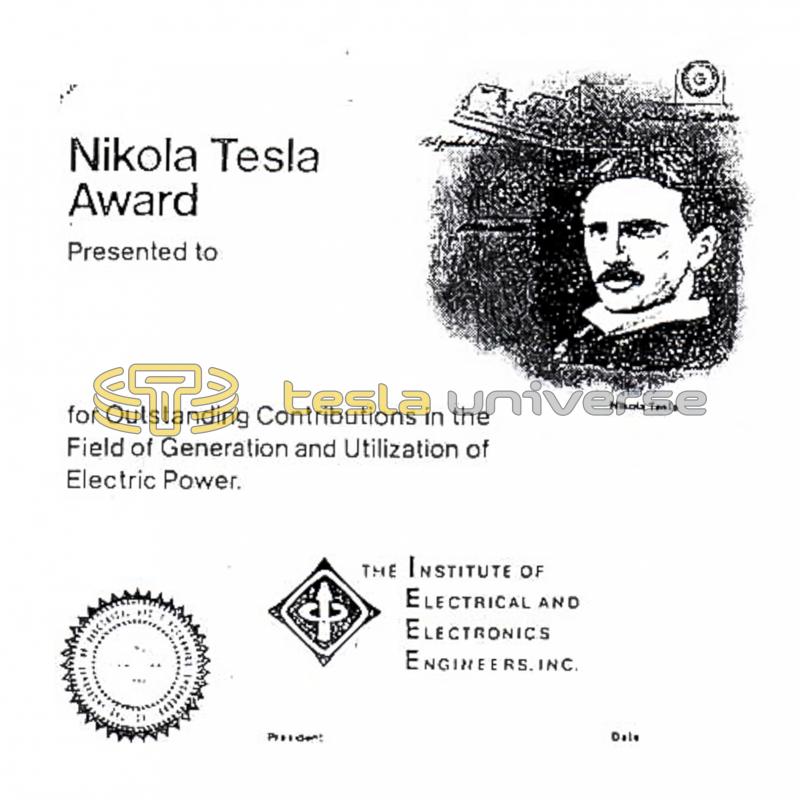 Tesla was inducted into the National Inventors Hall of Fame for his invention of the Electro-magnetic Motor / Alternating Current.

The IEEE Nikola Tesla Award is an annual award given to a team or to an individual that has made an outstanding contribution to the generation or utilization of electric power. It is awarded by a Technical Field Awards Council of the Institute of Electrical and Electronics Engineers (IEEE). The award was established in 1975, and its first recipient was Leon T. Rosenberg, who was given the award in 1976 "for his half-century of development and design of large steam turbine-driven generators and his important contributions to literature." The actual award is a plaque and honorarium.